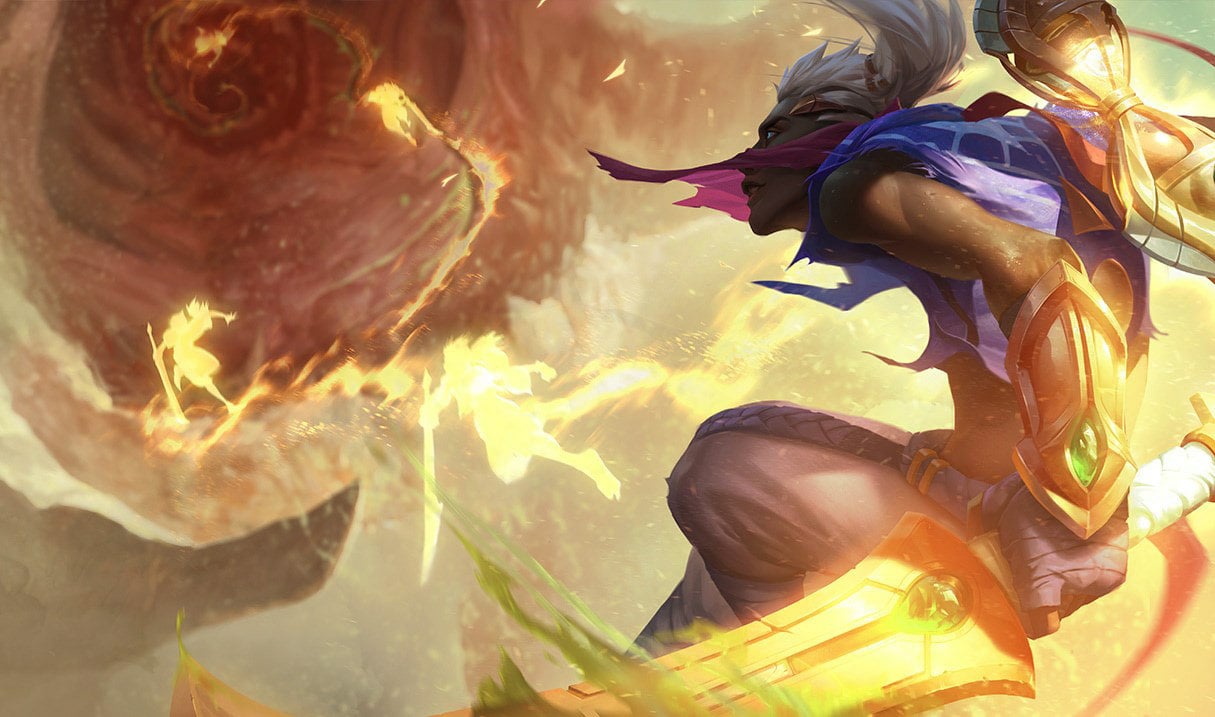 Riot Games plans to deploy a hotfix for Ekko in its next patch to stop his ultimate from auto-acquiring the target if his E is active, according to League of Legends principal champion designer August Browning.

This could help prevent all of those annoying deaths encountered due to Ekko appearing next to the target he’s chasing instead of running away to safety.

This bug, however, isn’t new. It’s been encountered by the community in the past, but it came back in recent patches. It’s a game-breaking bug that’s going to be fixed and all Ekko players around the world will rejoice.

While this bug did help players land some kills in the past due to the interaction of the ultimate with the champ’s E ability, it usually killed Ekko in the process. Most players don’t expect to instantly reappear near their enemy once they use their ultimate. But due to some coding error, it happened.

If you’re an Ekko main, you’ll have to deal with this interaction for the next two weeks. But after that, you should finally be able to enjoy playing your favorite champion without this annoying bug.