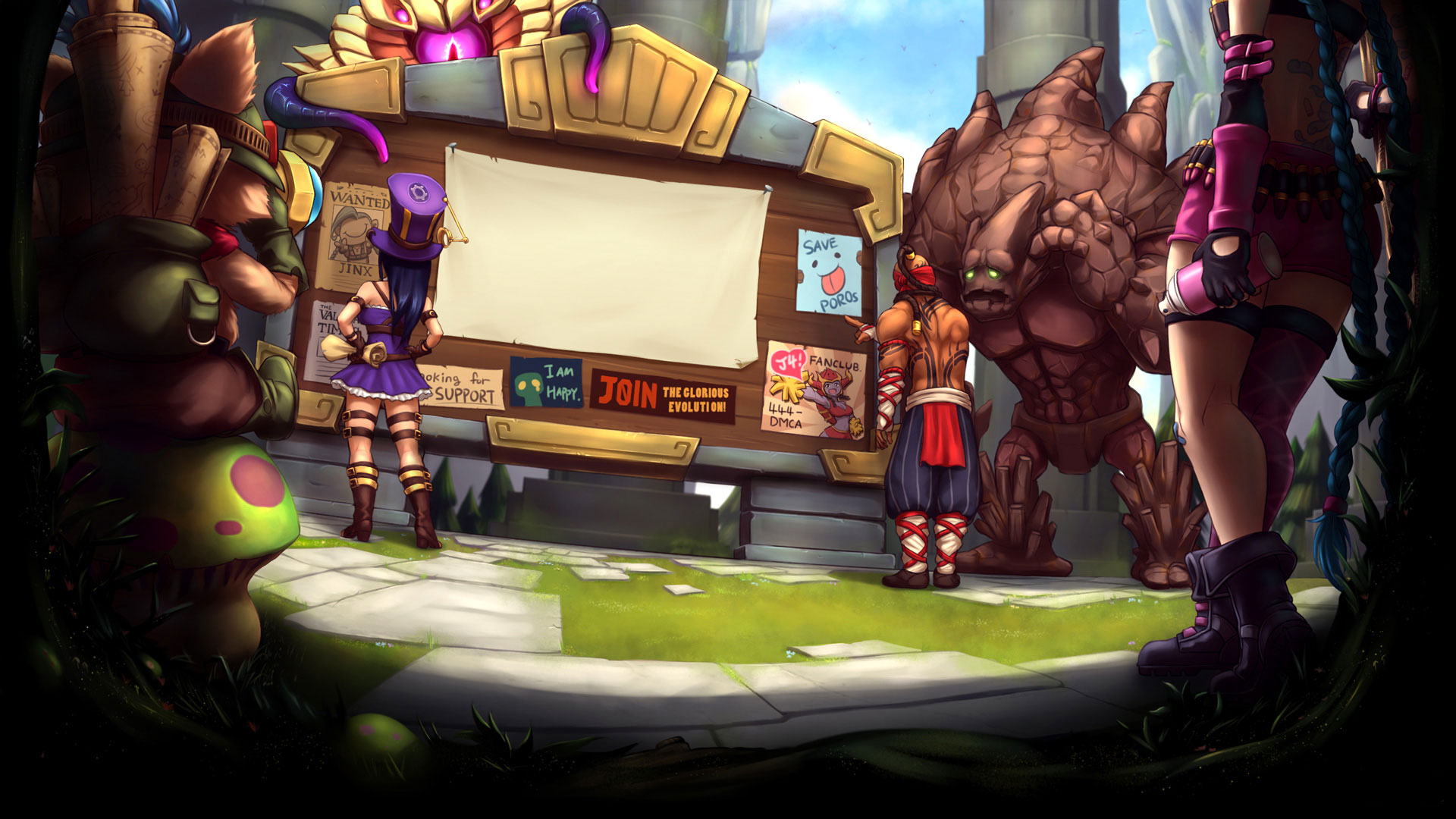 After a decade of connecting with fans through the League of Legends Boards, Riot Games is finally saying farewell to the platform. The developer will shut down Boards later this month but will provide fans with a week-long period to save any conversations or files before the platform is officially closed.

“We know some of you use [Boards] regularly, so we didn’t arrive at this decision lightly,” Riot wrote. “However, after looking at how many of you were using Boards, it became clear that the popularity of the platform had decreased significantly. Both players and Rioters have migrated to other community discussion platforms such as Reddit and Discord, leaving Boards underpopulated.”

Starting March 9, Boards will be made read-only, although fans of the game will still be able to access threads and files. A week later, the forums will officially go offline and all threads and files will become accessible. Likewise, the old forum archive will no longer be accessible after March 16. Those who want to keep any threads or screenshots from Boards will need to save the files before the platform is closed.

After Riot replaced the original League forum with Boards several years ago, Boards served as a place where players could interact with developers and other fans from the League of Legends community, as well as a place where Riot could share upcoming changes to the game.