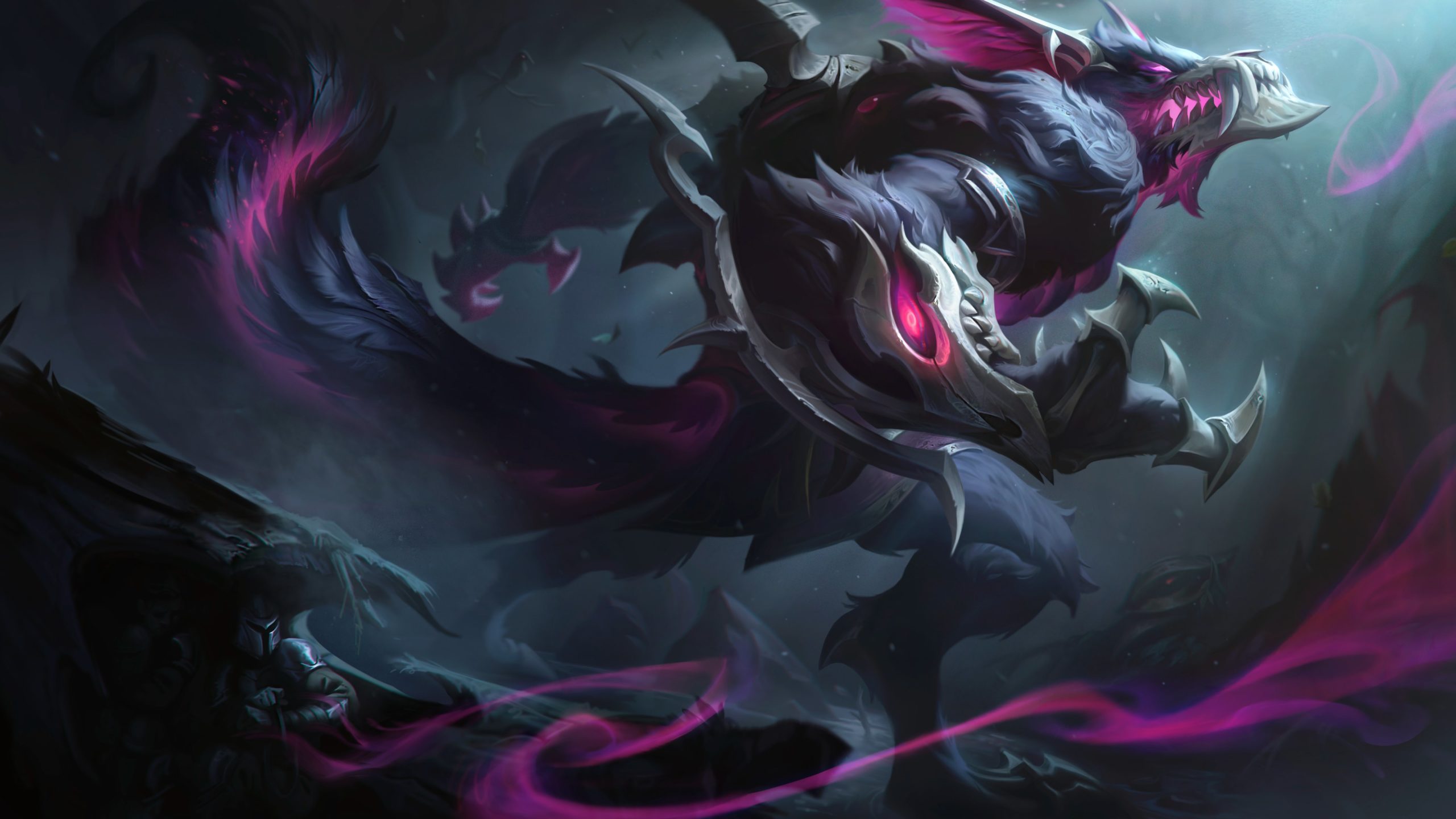 Riot Games will be changing the names of two recently announced League of Legends skins—Coven Malphite and Coven Warwick—following community feedback on the technicality of the skins’ names.

Traditionally, a “coven” is defined as “a group or gathering of witches”, according to the Oxford English Dictionary. By definition, a “witch” must be a female individual, also according to Oxford—which is an all-important box that Malphite and Warwick do not check.

“We heard your feedback on how some of the naming conventions in the Coven universe are confusing, and we agree,” said Ambrielle Army, lead skins producer at Riot. “We will be renaming Malphite, Warwick, Ivern, and Nocturne to ‘Old God’ for better clarity.” The Ivern and Nocturne skins in question are currently part of the Elderwood skin line.

The four new Coven skins, as well as the two now-renamed Old God skins, have not been given an official release date but are expected to launch sometime during Patch 11.16. That patch is slated to hit the live servers on Aug. 11, according to League’s official patch schedule.