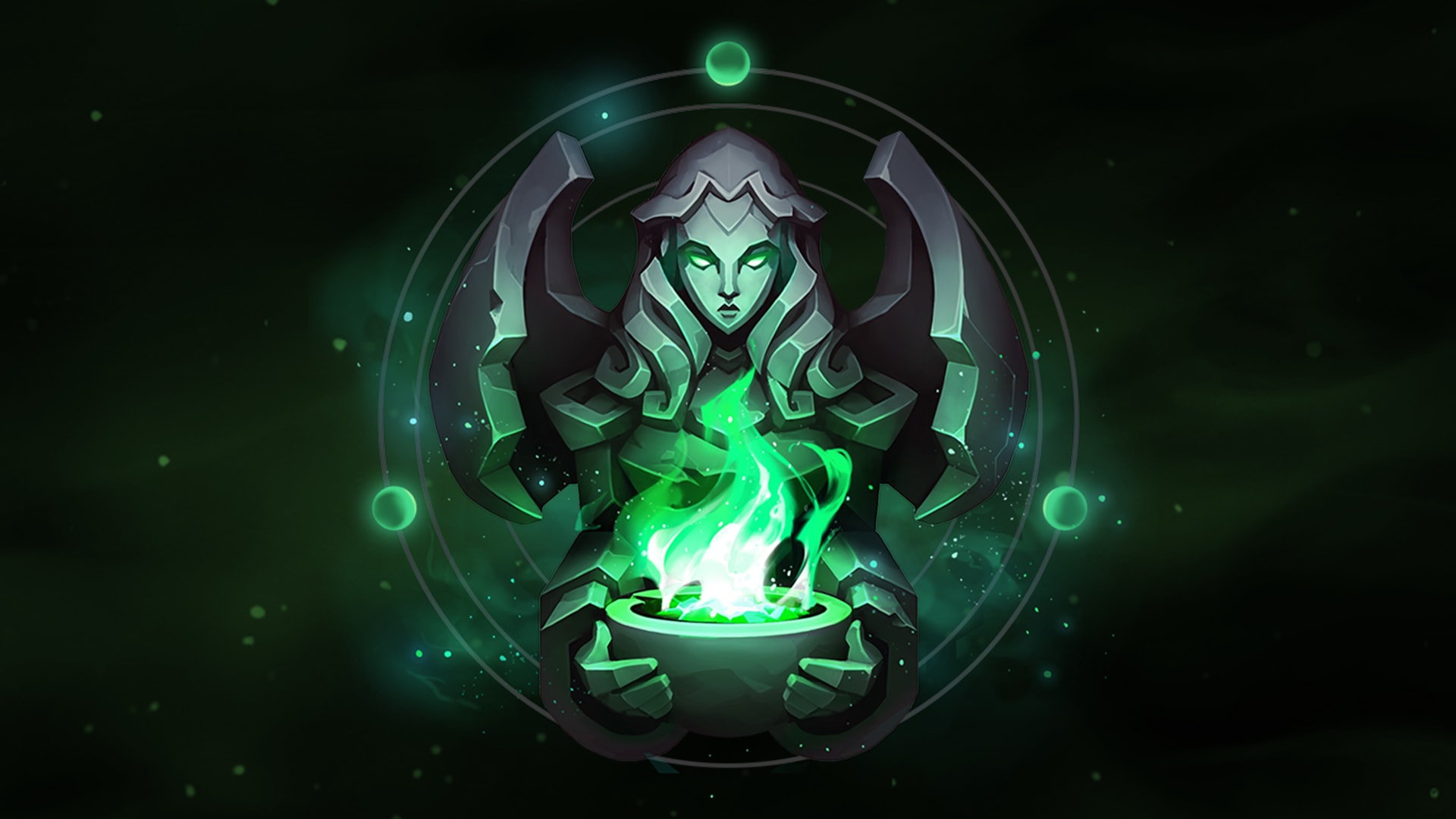 Riot Games is adding a new feature to League of Legends PBE called Eternals, champion-based achievements that will showcase a player’s personal accomplishments for specific champions.

A few goals that Riot wanted to hit with Eternals were to:

The developer team behind Eternals also made sure to mix up all the achievements available for players, from more broad accomplishments, like kill and takedown milestones, to unique, champion-specific moments. For example, one unique champion milestone for Sylas is called “Stop Hitting Yourself”—this milestone tracks how many kills you get within six seconds of damaging enemies with their own ultimate.

Riot also said that because Eternals took so much to build and perfect, they will have to cost RP. “We also want to support and expand upon this feature for years to come, and with so many champions to build and maintain Eternals for, the only way we could justify supporting the feature was to attach an RP price to it,” the company said.

Statues are also being added to the game to represent Runeterran gods that respond to your accomplishments, depending on what kind of achievement they are. Here’s an explanation of each Eternal and the accomplishments they represent:

Eternals and achievements are shown off in player cards. There’s also going to be a new progression tab for each individual champion. Eternals will also upgrade your mastery emote and whenever you kill an enemy, three of your Eternals can be seen on your enemy’s death screen.

Eternals will be a welcome addition to League of Legends, which should add another incentive for people to play more and level their Eternals. Check out the new achievement system when they hit the PBE soon and read up on all the details in the official Riot announcement.