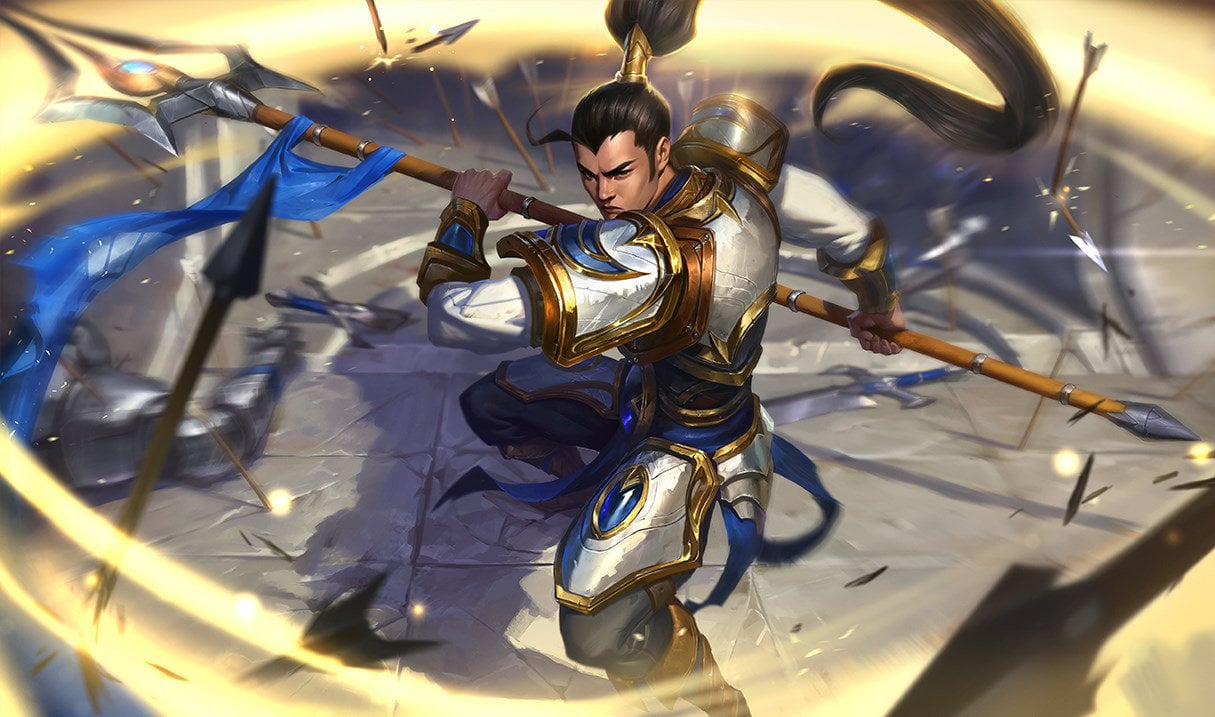 New details have been shed about balance changes coming to Ahri and Xin Zhao in League of Legends.

While Riot Games has yet to unveil the full list of changes for the next patch, new data from the PBE has uncovered some interesting information. According to game designer and [email protected] mod Spideraxe, Ahri will be receiving buffs to her Orb of Deception (Q) in Patch 12.21, while Xin Zhao is getting his passive and E improved.

The Seneschal of Demacia is going to have a higher AD ratio on his passive damage, increased to 15 to 60 percent from 15 to 45 percent. His heal ratio from the ability also will be changed to 65 percent, up by 10 percent. Audacious Charge (E) is going to have a lower cooldown as well, down to 11 from 12 seconds.

Ahri, on the other hand, will have a lower mana cost on her Orb of Deception (55 to 95) and the AP ratio on the ability increased to 45 percent, which is up from 40 percent.

Spideraxe also found some information relating to Malzahar changes, whose minion execute on his E is going to be reduced from 25 to 55 to 15 to 45.

A number of champions’ base stats have been tweaked on the PBE as well. Champions like Ashe, Fiddlesticks, Singed, and more are expected to receive minor buffs in the coming weeks.

All of these changes can be found on the PBE. Patch 12.21 is hitting the live servers on Wednesday, Nov. 2, according to Riot’s official schedule.