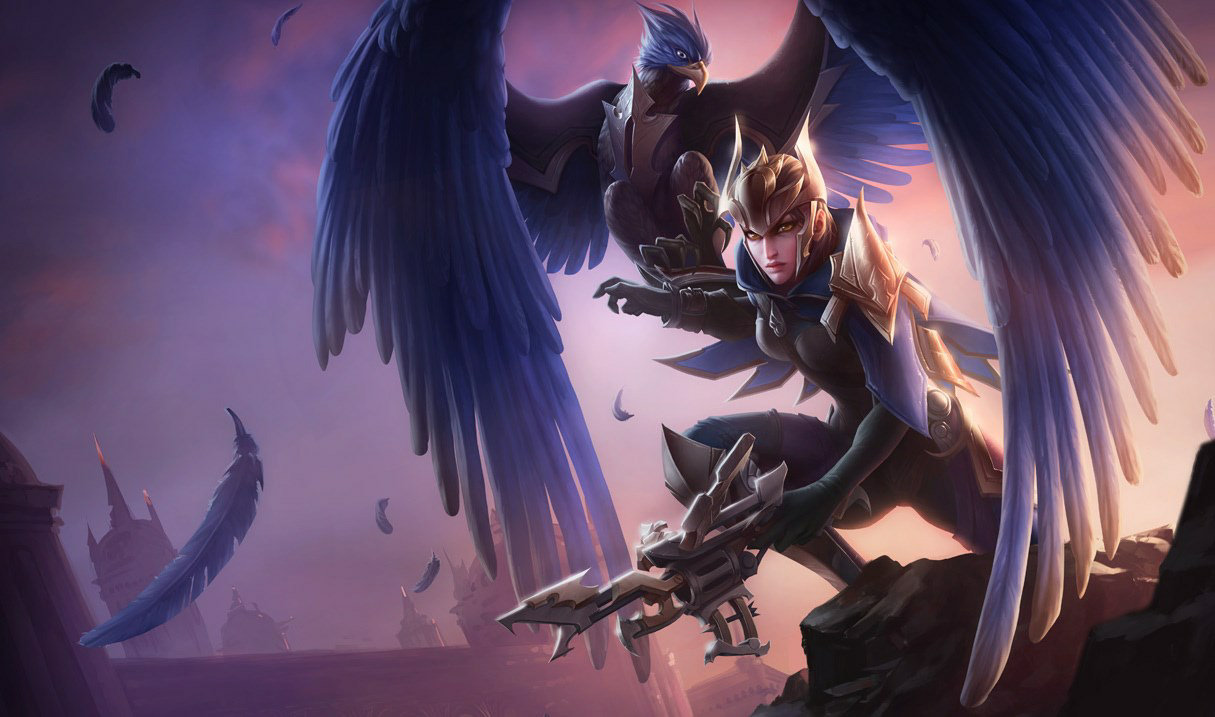 The League of Legends top lane meta has been dominated by bruisers in the 2020 season, with champions like Aatrox, Sett, Ornn, and Renekton taking the highest priority on the competitive stage. In Patch 10.9, Riot is looking to change this and throw a wrench into the works.

Quinn, Lissandra, and Gnar are each receiving buffs in the next patch—the perfect counters to tanky melee champions.

Quinn, despite technically being an ADC, is typically seen in the top lane. In the current patch, her win rate is respectable in solo queue but she’s rarely seen in competitive play. Her lane dominance and ability to abuse melee champions should only be amplified in the next patch. Sanguine Blade, one of Quinn’s core items, is also set to receive buffs.

Lissandra is another champion that can be flex picked in either the mid or top lane. In solo queue, she has a 50 percent win rate. In terms of the mid lane, though, she’s not cut out for the meta. But with a few buffs under her belt, she could easily fit as a top lane counter.

Gnar sits at a disappointing 48 percent win rate in Platinum and above, one of the lowest in the top lane position. He was once a strong counter to melee champions, but with nerf after nerf, he’s fallen to the wayside. His damage output just isn’t up to scratch. If Riot can find the right balance and buff Gnar accordingly, he may find his way back into the metagame.

The full list of buffs for Patch 10.9 will be unveiled later this evening.