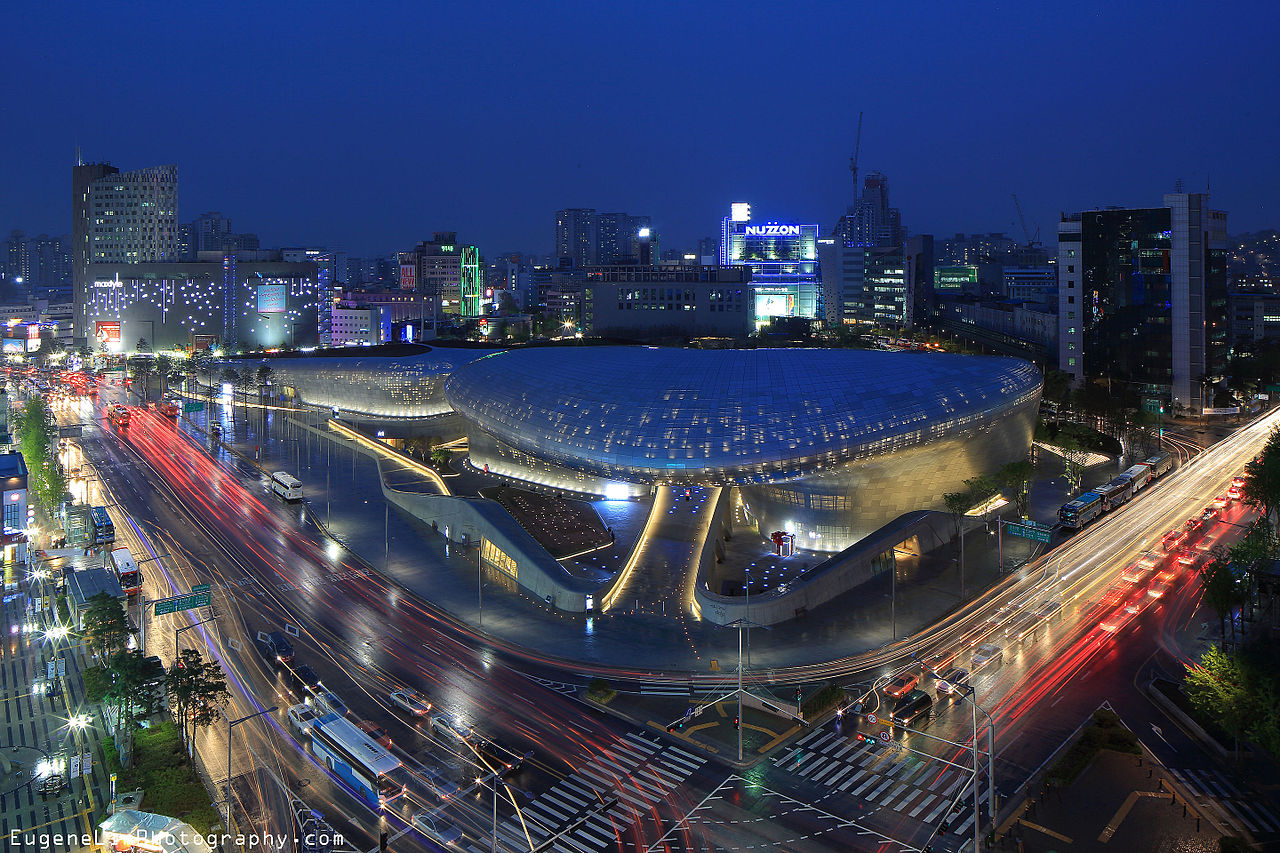 Riot Games has given media a first look into its Jongno-gu location in Seoul, LoL PARK. The new venue will broadcast the LCK and host the 2018 Worlds play-in stage.

Late last year, Riot revealed intentions to take over broadcasting responsibilities for the LCK, and create a 56,900-square-foot arena in South Korea as well. At the time, Riot had already spent more than $25 million on the project, according to Lee Seung-Hyun, Riot Korea’s president.

The arena will be able to hold up to 500 people, but Riot has scrapped the iconic booths that became the standard in OGN’s production of the LCK. Instead, players will sit in an open semicircle facing each other, a similar setup to ones used during various NA LCS Finals.

Related: Here are all the teams that have qualified for the 2018 League of Legends World Championship

The arena is not just a spot for the LCK and its production, though. The third-floor space also features a 100-seat internet cafe, Riot Store, and Café Bilgewater.

The LCK exhibition zone is also a major point of interest in the arena, with attractions including League of Legends statues, LCK team uniforms, and 3D figures, according to Inven Global. There are also fan meeting zones, which will have the backdrop of hand-drawn murals.

While the arena will be open in October for the 2018 Worlds play-in stage, LoL PARK is not set to open completely until January 2019.