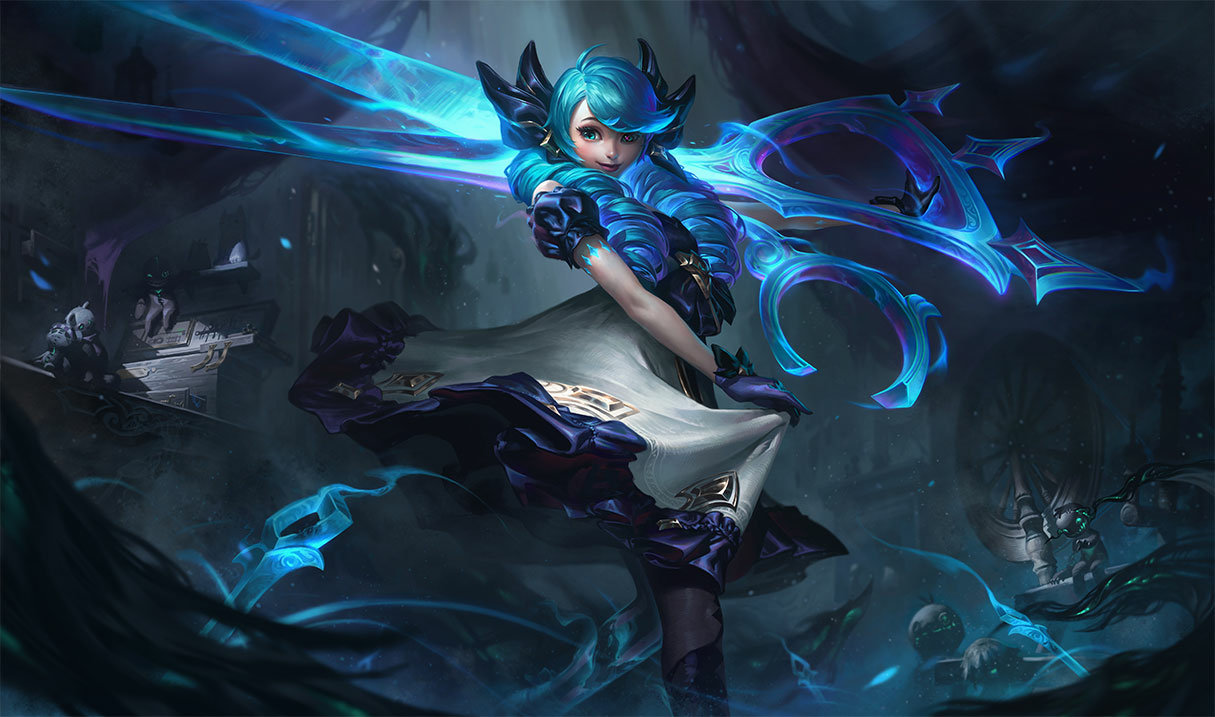 The League of Legends Patch 11.19 preview is here. And frankly, it’s the most important patch of the 2021 League season. Patch 11.19 is the update on which this year’s World Championship will be played, according to the League gameplay development team.

With that in mind, many of the changes coming to League in Patch 11.19 are centered around the competitive side of the game. With five crucial champions receiving nerfs and 15 others getting buffs, Patch 11.19 is scheduled to be one of the most game-shaking updates League has seen all year.

Among the 15 champions receiving buffs in the upcoming patch, seven of them are top lane-focused champions. Aatrox, Cho’Gath, Gwen, Mordekaiser, Poppy, Renekton, and Sion—all of whom have seen playing time in the top lane this season—will be receiving direct buffs in Patch 11.19. Akali, Gragas, and Sejuani will be receiving buffs as well. Although those three champions aren’t full-time top laners, they’ve each been a part of competitive games in the top lane as recently as this season.

Two of the most central champions in the upcoming patch to receive buffs will be Fizz and Qiyana, both of whom were centerpieces of Patch 11.18. Fizz, in particular, received a monstrous buff in 11.18, only for it to be reverted and scaled down just one day into the new patch’s lifecycle. This upcoming buff of his in Patch 11.19 will undoubtedly be part of a compromise.

Qiyana, on the other hand, received specific buffs to her jungling abilities. Her clear time and damage to monsters were both buffed in Patch 11.18. But it’s unclear as of now if the changes she’s set to receive in Patch 11.19 will be applied to her jungling capabilities or her more traditional prowess as a mid lane assassin.

League is currently being played on Patch 11.18, which was meant to serve as a primer for the World Championship and a “testing ground” of sorts for Riot. No competitive games in Worlds-qualifying leagues are being played on the patch. Riot gave an update on what’s been working well in regard to Patch 11.18 last week and will update the game in time for Worlds with Patch 11.19.

Patch 11.19 is set to release on Sept. 22, according to the game’s official patch schedule. That will give pros plenty of time to get accustomed to the patch before the World Championship begins on Oct. 5.