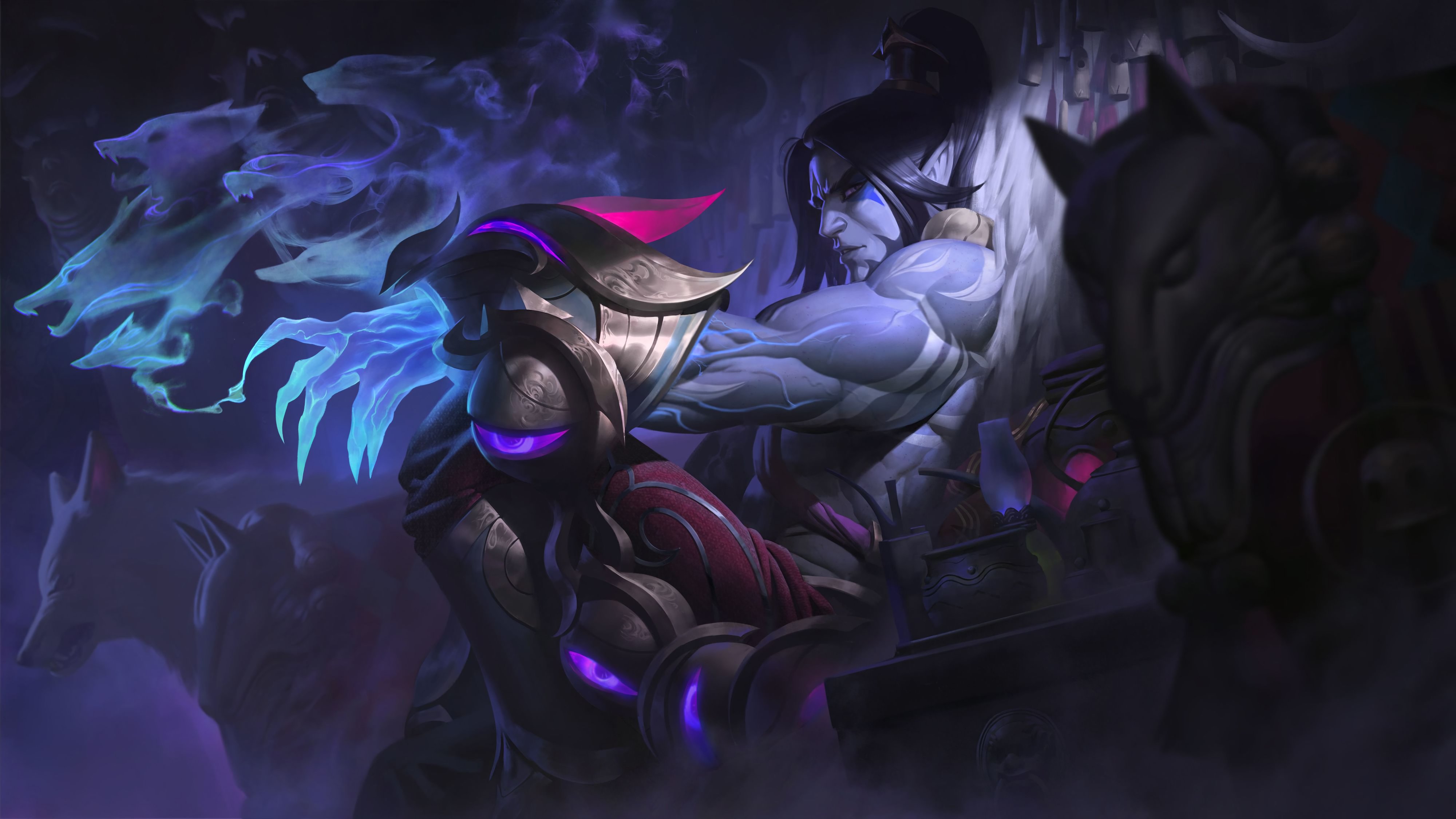 The Worlds 2019 patch launched on the League of Legends live servers yesterday. But after the patch hit Sylas harder than intended, Riot Games has pushed a micropatch out today to revert the changes made to the Unshackled’s armor.

Sylas received a couple of different changes with Patch 9.19, including an adjustment to his passive damage ratio and nerfs reducing his base armor. His base armor fell from 32 to 28, while his armor growth dropped from three to 2.5. These changes were meant to ensure that the mage didn’t see a 100 percent pick-ban rate on the Worlds stage in October, Riot said in the Patch 9.19 notes.

These nerfs didn’t last long, however. Today, lead gameplay designer Mark Yetter said the nerfs went “a bit harder” than intended and revealed the design team has since implemented a micropatch into the game to revert the changes to both Sylas’ base armor and armor growth.

Sylas has held one of the highest presence rates on the professional stage due to his versatility in both the mid lane and jungle. But after the release of Patch 9.19, his win rate dropped drastically on the live servers once players began taking advantage of his early game with his reduced armor.

Worlds 2019 kicks off on Oct. 2 with the play-in stage where teams will fight for a chance to advance to the group stage. Only four will join 12 qualified teams in the main event, which begins on Oct. 12.