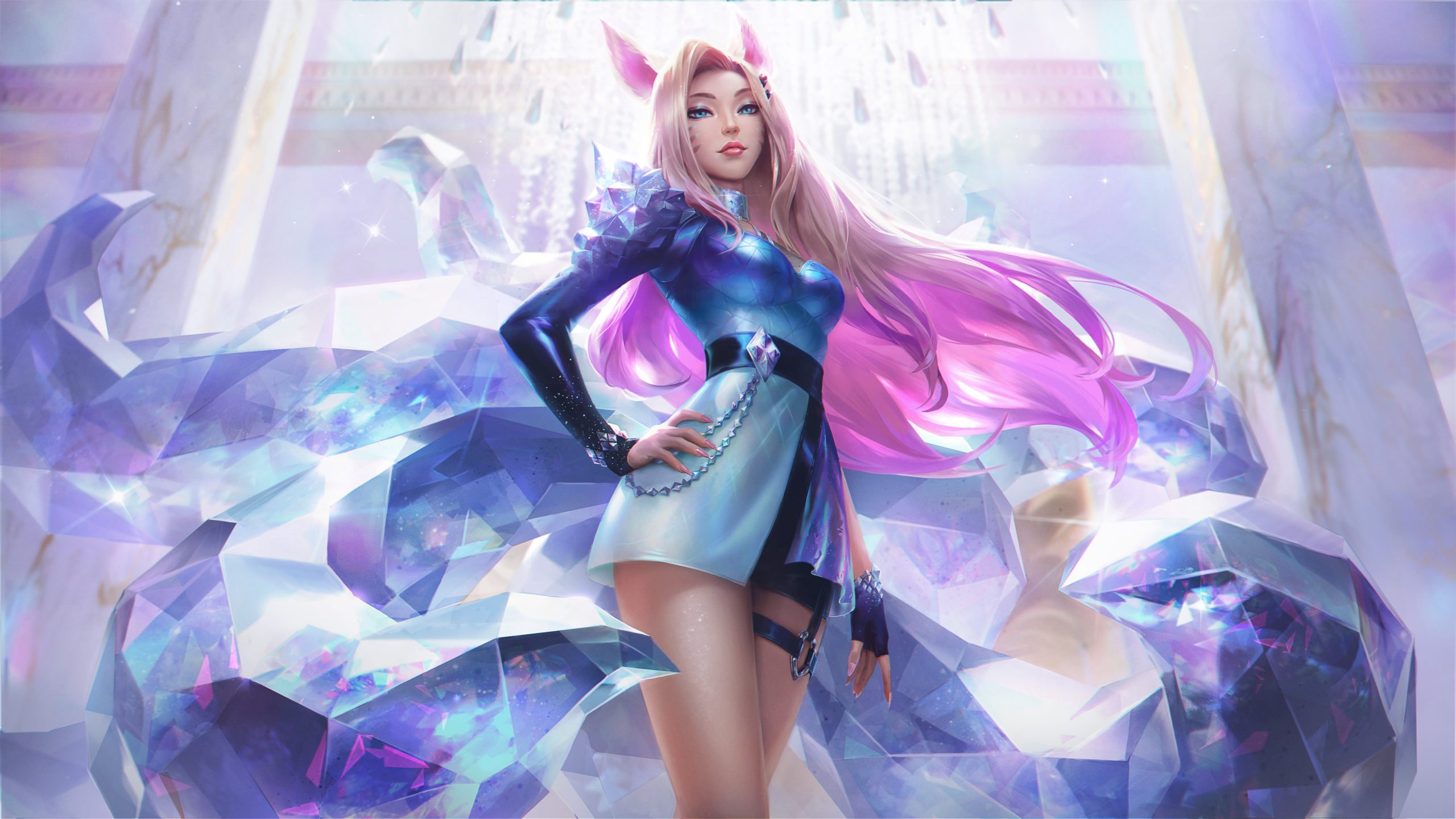 Get your glowsticks and singing voice ready, League of Legends fans. Riot has finally unveiled the release roadmap for K/DA’s ALL OUT EP, as well as dates for the three final remaining songs on the project.

The EP’s release date is set for Friday, Nov. 6 and is available for pre-save on both Spotify and Apple Music. But three more dates were given as well for “Villain,” “Drum Go Dum,” and “I’ll Show You.”

It’s unclear right now, however, whether these are release dates for each song’s music video or if it’ll be an official lyrics visualizer similar to what was given for “The Baddest.”

The music video for “MORE,” released on Oct. 28, was an instant hit with fans of the virtual music group, gaining over 21 million views in less than a week. The lyrics visualizer for “The Baddest” was also popular but has tapered off with just over 30 million views since its release on Aug. 30.

K/DA also recently performed its newest song during the opening ceremony of the 2020 World Championship finals before DAMWON Gaming’s match against Suning Gaming.