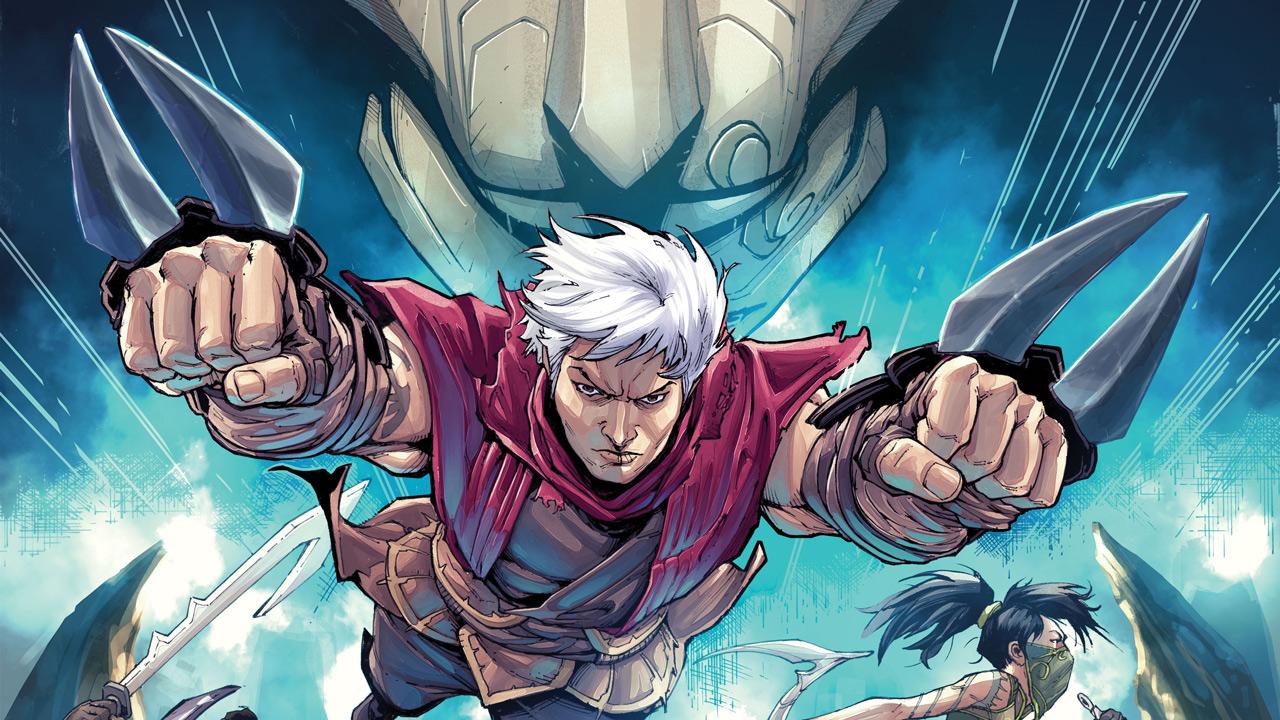 Riot Games has given League of Legends fans a sneak peek at its upcoming comic surrounding Zed, the Master of Shadows.

Riot Astryx revealed that the new series focusing on the former Kinkou Order member will be six issues long and will be available on Wednesday, Nov. 20. The story was written by Odin Austin Shafer, who was also the writer on the Ashe: Warmother comic series that was released earlier this year.

Like all of Riot’s other comics, the Zed series will be available for diehard fans to buy in paperback form—this version should be ready for purchase in May 2020. For people who don’t want to buy anything, the series will release on a monthly basis up until April 2020 and can be read for free on the League Universe webpage.

Riot also shared a few images from the comics, including a shot of what looks to be Zed without his iconic mask. There’s also a picture of Zed leading his group of assassins and a quick look into Shen with his classic gear.

The premise of the comic series is based around Zed and his band of rogue assassins. He wants to protect his homeland, Ionia, from any threats, even though he might need to “spill innocent blood.” When a psychotic mage comes out of hiding to wreak havoc, Zed must confront his past and reunite with Shen to defeat this great evil.