Pyke has a giant robot sea monster in his recall. 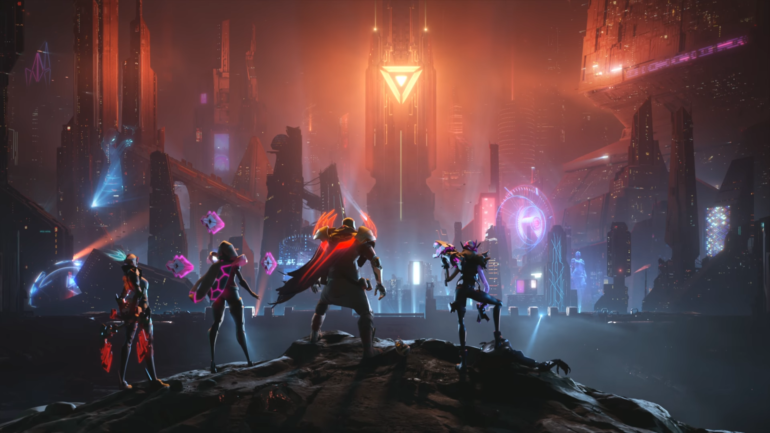 Riot Games has released PBE skin previews for five new League of Legends cosmetics just one day after dropping a teaser trailer for its newest event, PROJECT: Reckoning. Pyke, Akali, Jinx, Warwick, and Irelia will all be joining the futuristic skin line this time around.

The theme for this PROJECT event is centered around how all five champions were created by the PROJECT Corporation and were subsequently abandoned. Led by Pyke, this group of half-robot killers now looks for revenge against the people who cast them away.

Pyke’s skin has a lot of detail, from his Phantom Undertow to his flashy ultimate ability, Death from Below. The sound effects are unnerving and metallic, which fits his character and theme well. Pyke’s recall animation is also great—he summons a mechanical sea monster and jumps into its mouth in order to control it.

The rest of the PROJECT skins look visually impressive with some great robotic flair added to their abilities. All of their recall animations have them escaping security drones, from Jinx gunning them all down to Warwick slashing them to bits.

Irelia will be getting the Prestige skin for this round of cosmetics. In true Prestige style, her color scheme has been changed to gold for all of her animations—if you’re an Irelia main, you might need to hide your wallet for this one.