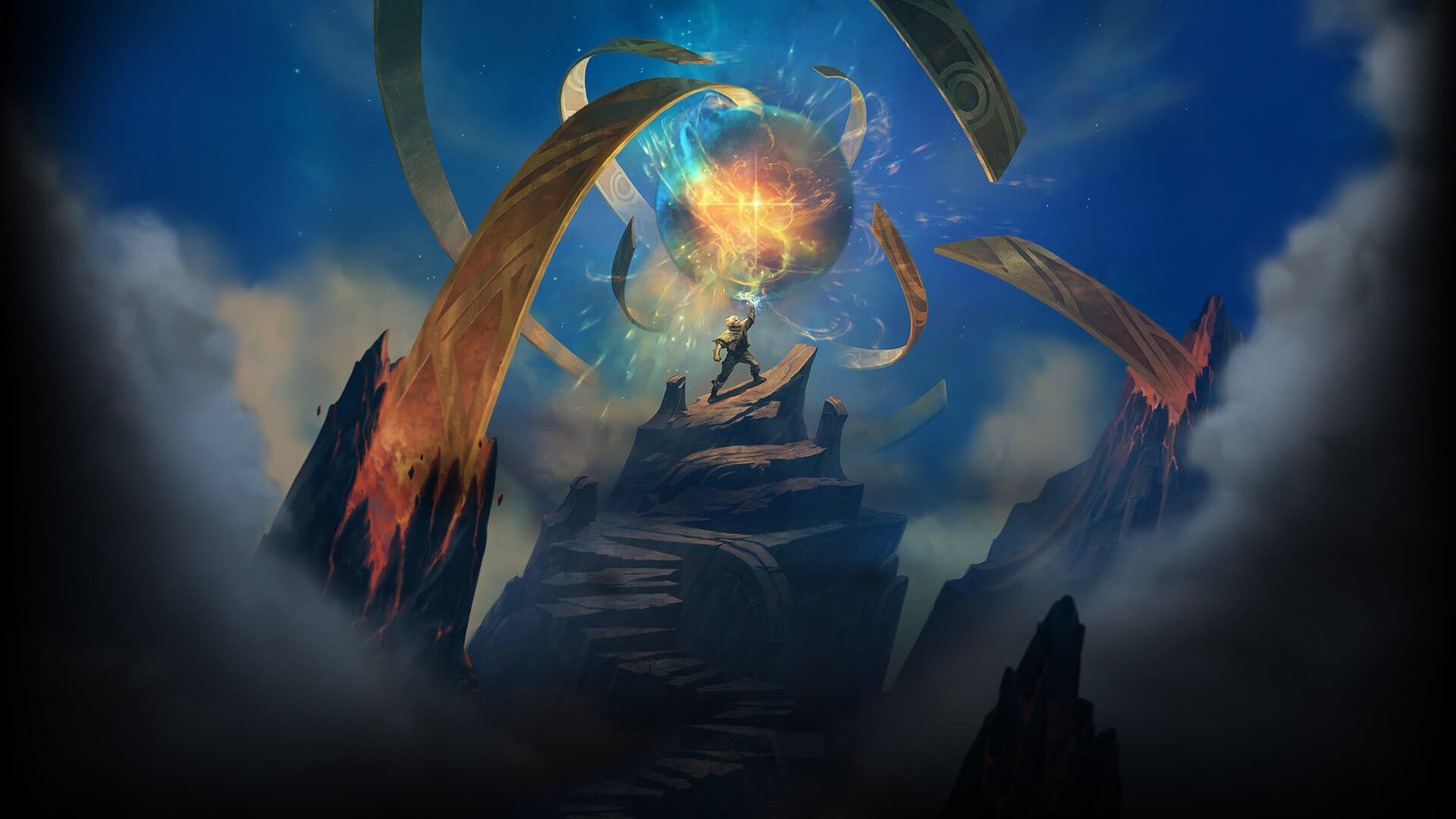 The 2018 season introduced a whole new loot system to League of Legends, from receiving the new champion capsules upon leveling up to changes to the honor system. Now, we know exactly how that system works.

It can be incredibly frustrating to win a hard-fought game with an S-grade on your favorite champion, only to pull a Tristana champion shard out of the Hextech Chest, while only the day before you were awarded three separate champion shards just for hitting summoner level 44. On the other side of the coin, some players have won the favor of the RNG gods long enough to pull an ultimate skin shard out of one of the same Hextech Chests.

Until recently, players have merely rolled with the punches, not fully understanding what their chances are to get the sweetest loot. A couple of months into season eight, however, Riot revealed the statistics behind the game’s loot, and now we know exactly what our odds are of finally getting some good skins out of those damn chests.

Of course, it’s never quite that simple. There are a handful of little rules that are part of the Hextech loot system, such as the way that it prevents you from going without good loot for too long, or the conspiracy that there are higher chances to drop worse skins than quality ones. Riot addressed all of those to set the record straight, too.

Riot releasing this data and statistics list is part of its effort to improve transparency when it comes to loot and microtransactions. Where loot is a relatively new experience in League, microtransactions have been a key part of the game for years. It’s nice to now know what exactly we’re getting into when we pick up a bundle of chests and keys from the shop.