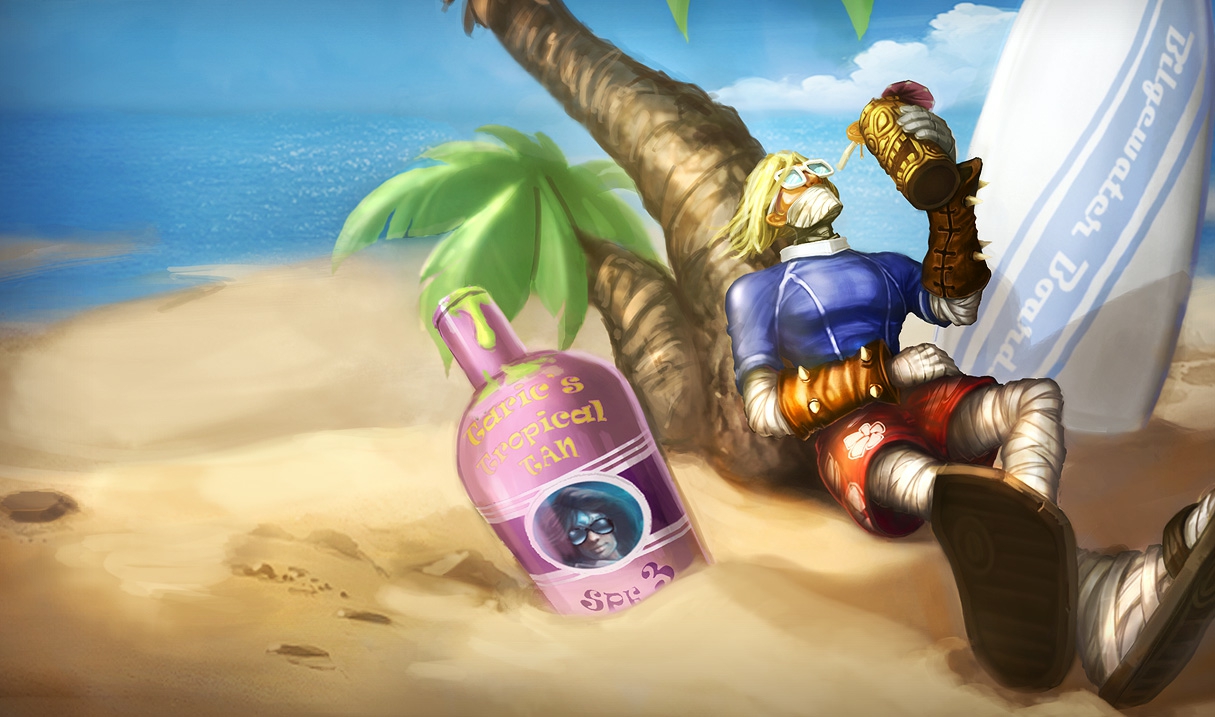 The end of the Banner of Command meta is finally here. But it’s not because of a stat tweak, or some new counterplay. Player complaints have finally compelled Riot Games to totally remove the item from all game modes on Patch 8.13.

“It’s an item that’s pretty consistently been either a poor choice or, when strong, been unhealthy for the game overall,” Meddler wrote.

After Banner was removed from ARAM last week, Riot attempted a last-second hotfix nerf to save it on Summoner’s Rift. But it just wasn’t enough to sway community opinion. It was only really good on certain champions, but those champions, like Singed, became totally broken with it. While Meddler did not rule out the item’s return, he did note that significant work would have to be done to change it.

The other item that’s seeing a change in Patch 8.13 is Guinsoo’s Rageblade. A firm direction for that item hasn’t been determined, but it’s currently a powerful first-item rush on champions like Varus and Kog’Maw. Riot will look at its viability as a rush item, how much AP it gives, and what the right cost point is.

Champions that are getting work include Kindred, who are not viable right now, and haven’t been for some time. They are getting some major fixes and tweaks. Singed, who’s totally overpowered in top lane, might also get a nerf.

Bot lane players will be happy that Riot is taking a look at crit ADCs and the state of the bot lane in general. There’s been a lot of angst on Reddit and social media from ADCs, with some Challenger players taking bruisers and other non-marksmen into the bot lane.

But remember, there was always going to be a huge period of adjustment. Bot lane has historically had the most narrow champion meta of any position, due largely to the limited number of viable marksmen. It’s good that things change every now and then, and Riot should take steps to even things out over the next few smaller patches.