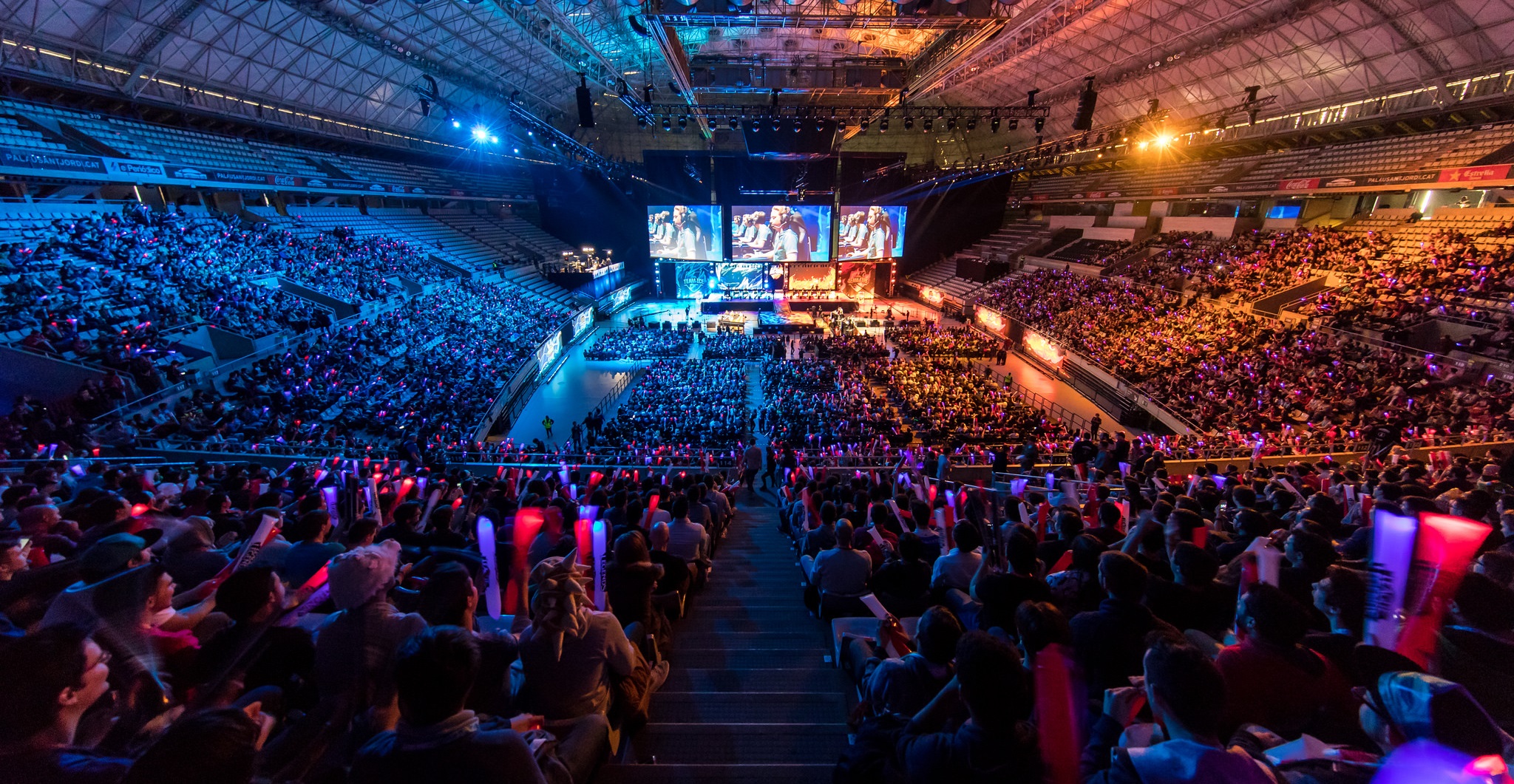 Riot Games has removed two casters from the Latin American broadcast of the 2016 All-Stars Event after the pair made racist comments on the official broadcast last night.

Riot’s LAS broadcast manager, “Catador”, posted an apology on Reddit and said the pair had been removed from the broadcast team for the remainder of the event.

“We’d like to apologize for the comments made on the LAS broadcast earlier today,” Catador said in a message translated and posted by fellow Rioter “Chopper”. “we’re extremely disappointed in the behavior of those two casters, and have removed them from the remainder of the broadcast. This kind of language is unacceptable, and we apologize to all of our fans, players, and teams.”

Riot has a history of action, specifically on this kind of racism. Team SoloMid jungler Dennis “Svenskeren” Johnsen, then playing for SK Gaming, was suspended for four matches of the World Championships after it emerged he had changed his summoner name to something similar to play on the Taiwanese server.