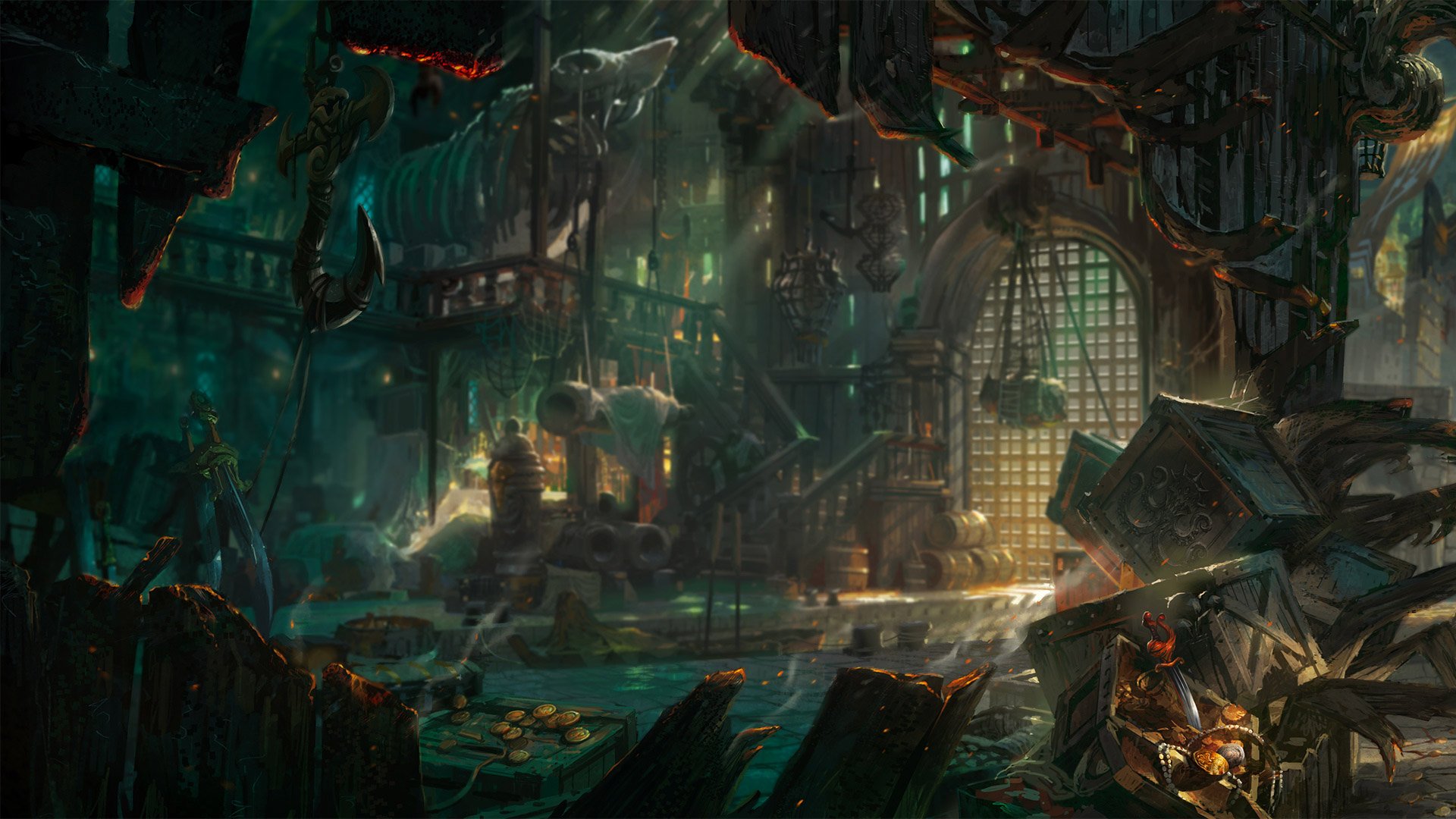 The League of Legends fan base is still learning about the game’s newest champion, Bel’Veth, but players might not have enough time before the next challenger approaches Summoner’s Rift.

Riot Games released a quick 12-second teaser trailer today that might be hinting at the next champion to join League‘s ever-expanding cast of playable characters. The video is also accompanied by a cryptic message that says, “The waters of life flow on forever. Whose story will they tell? From distant shores, tomorrow.”

The video takes place at an unknown Runeterran dock, with what looks like debris and smoke from some destroyed ships. After a brief moment, a shadowy figure can be seen emerging from the background, walking on the water’s surface. Each footstep is illuminated in a calming, blue glow. Before they can step into the light, the League logo flashes onto the screen.

Some fans are speculating that this unknown character is actually the game’s upcoming melee AD carry champion that was hinted at within this year’s April Champion Roadmap as a “colorful but deadly stranger who came to Runeterra from a land across the seas.”

Earlier leaks suggest that the new champion’s name could be Nilah and that her appearance is supposedly a woman armed with a whip-like weapon made of water. If the silhouette in the trailer is compared to the leaked images of the champ, there are similarities between the slightly cropped hairstyle, the robes, and the water orb on her hip.

Although people can speculate, 12 seconds isn’t enough to confirm the existence of the champion, so League fans will have to wait until Riot releases more information tomorrow.