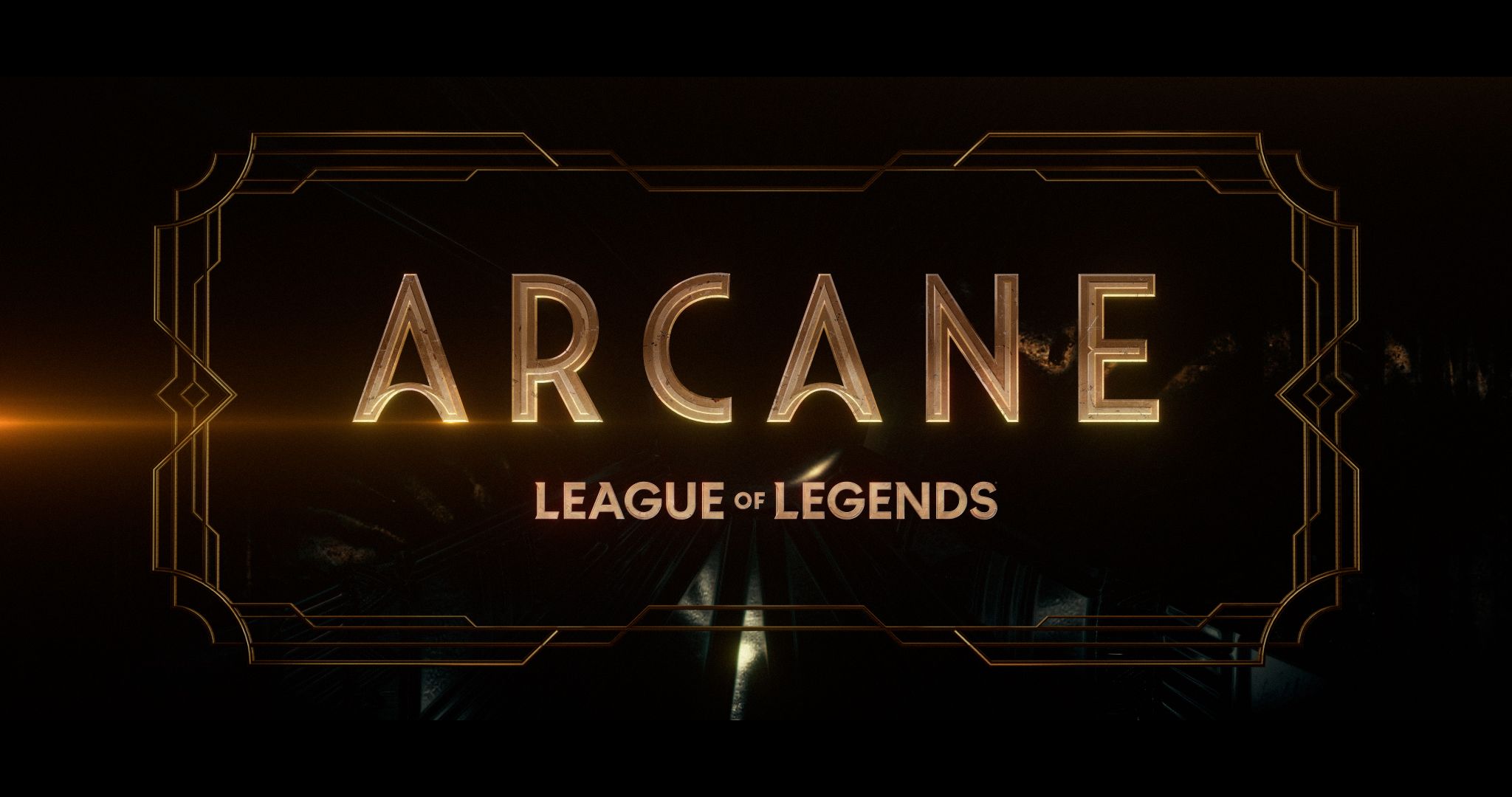 Riot Games and Netflix have finally given a taste of one of the most anticipated shows of the year by releasing the official trailer for Arcane, the upcoming animated series based on the globally popular video game League of Legends.

Arcane will be Riot’s first television series and will premiere on Saturday, Nov. 7 at 8pm CT. The show will be broadcast around the world via Netflix, while it will be shown on Tencent Video in China. It’ll be a great way to celebrate the League of Legends 2021 World Championship finals, which are scheduled to end only a few hours prior to the showing.

“Players all over the world love League and its universe,” Riot’s CEO Nicolo Laurent said. “Their passion is what inspires us to create expressions of Runeterra worthy of their fandom. The launch of Arcane is the beginning of the next chapter for Riot and we can’t wait for players to see what we have in store for them across games, entertainment, and sports.”

The two characters have an entangled history that reaches back to when they were only children, and the series should send viewers on a roller coaster ride of exploration, emotion, and explosions. Arcane’s co-creator Christian Linke says the team had to do something really special for this narrative. “We wanted to explore the idea of what you would do for your family, what values you’d compromise, and the conflict you’d endure.”

It looks like League fans will have a lot to unpack and a lot to look forward to as we await the start of this epic saga between the Enforcer and the Loose Cannon.