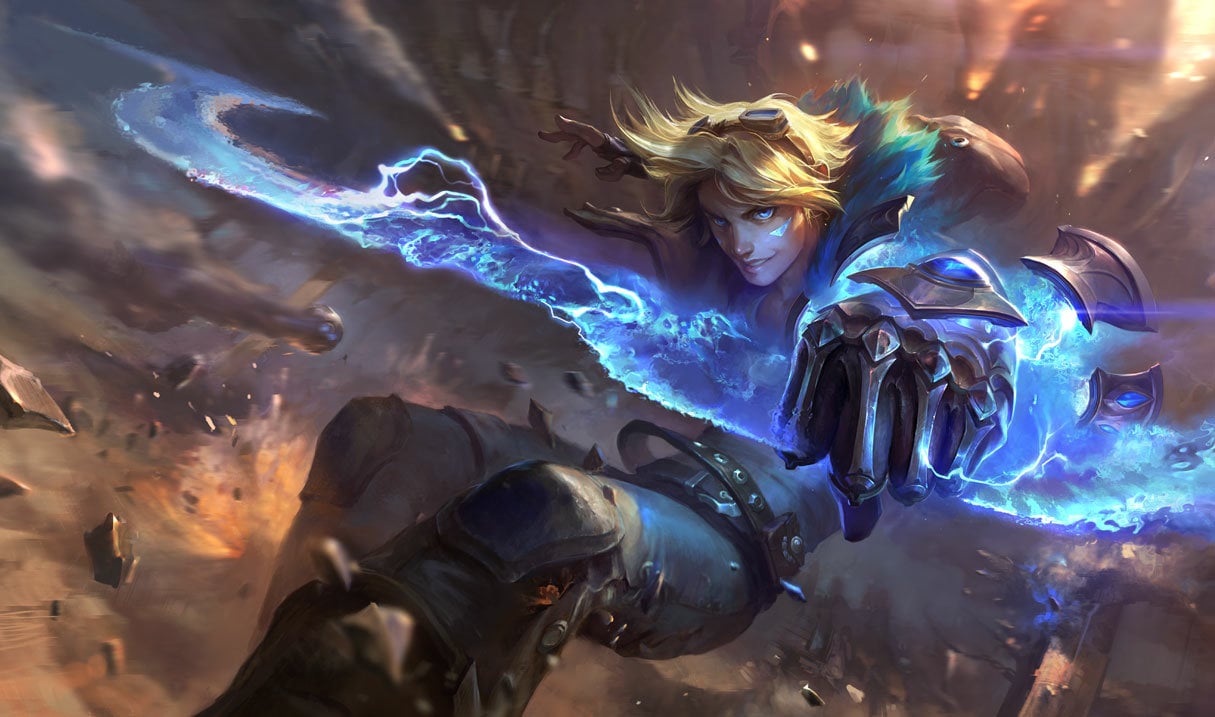 Riot Games’ new League of Legends champion starter packs have finally been released in the game’s store and many fans are happy with what they’re able to grab in each of them.

Each starter pack costs 650 RP and will contain three champions, three skins, and a new summoner’s icon. Players will also get a 14-day XP boost and an extra rune page in the bundle. There are five new bundles for all five available positions in the game.

The AD carry pack features Lucian, Vayne, and Ezreal, while the support pack gives Leona, Nami, and Morgana. Top laners get Teemo, Irelia, and Riven in their pack, while the jungler set features Graves, Vi, and Lee Sin. Lastly, mid laners can buy their pack to unlock Zed, Yasuo, and Annie.

“We’ve done a lot of research about which champions are more suitable for new players over the last few years,” Riot Xyrox said. “It turns out that when new players play the champions in these bundles, they are much more likely to stick to the game long term.”

Xyrox also said that “complex” champions don’t discourage players from trying out the game and that players would rather use champs with themes they can connect to instead of characters that are easier to use.