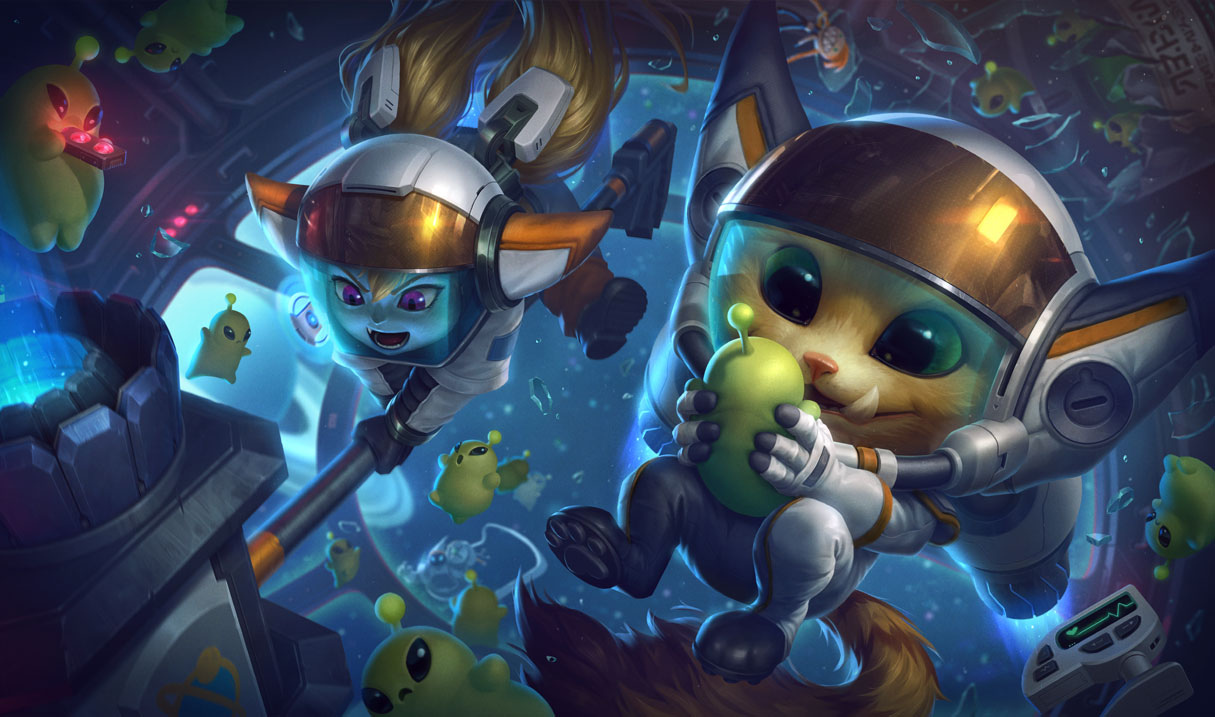 The fix is designed to remove multiple game-breaking exploits in which Poppy, Kayn, and other champs could use specific spells to hit all enemy champions without even seeing them.

The exploit brought the competitive experience of League to a grinding halt earlier this month. Over the past couple of weeks, many players have struggled to get into a game without cheaters ruining the match for everyone. In some cases, those exploiting the bug racked up hundreds of kills without even leaving spawn.

There’s no reason to queue for ranked games if there’s a clear and present risk that you’ll just lose miserably because another player is exploiting a bug that Riot has known about and been dealing with for over a year now.

The bug first appeared in March 2019, but it only affected Kayn’s W ability, Reaping Slash. Those who exploited the bug could use Reaping Slash to strike the entire enemy team and jungle monsters, which absolutely broke the game. The bug led to the temporary removal of Kayn in 2019 until Riot released a fix. After the fix, the bug appeared again in May 2020, causing Riot to once again disable Kayn and release another fix.

In mid-June, the bug showed up for a third time. But this time, the exploit also included Poppy and other champions as well. While using the spell exploit, Poppy, Kayn, and other champs could carry out global attacks from the fountain or anywhere else on the map.

These bugs didn’t just ruin games for people, though. In many cases, the exploits have also led to permanent bans on players who were killed over and over. Many League players have reportedly received account bans for intentional feeding after being killed by the bug repeatedly.

Yetter claims that today’s fix should completely remove the issue once and for all. But the bug has reappeared multiple times now, so it’s difficult to assume the issue is entirely fixed until Riot releases more information about why the exploit happened in the first place.