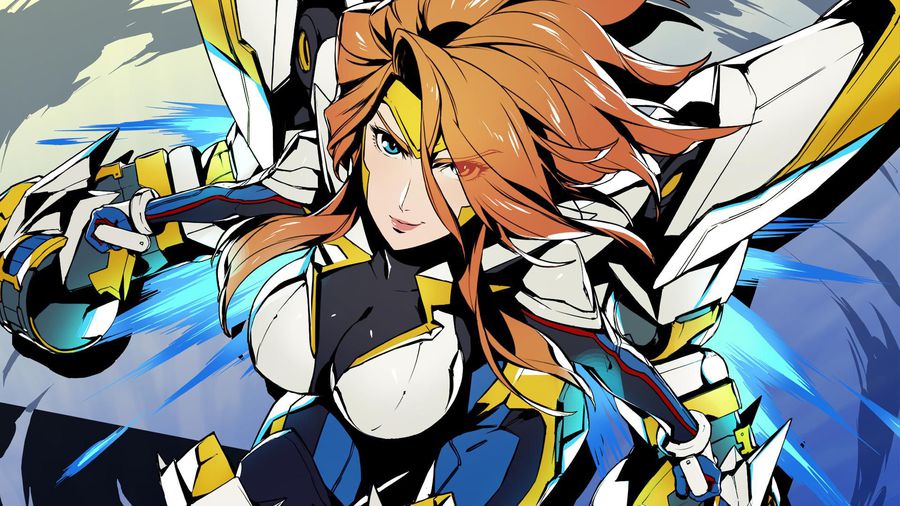 Riot Games pushed out another Roadmap video today, unveiling a whole new host of features coming to League of Legends in 2019, just like the Roadmap videos posted on the game’s editorial platform Nexus both Friday and Saturday for champions and lore.

Today’s skins video spilled the beans on a lot more than just any skin or event, though. It also revealed a new champion, one that wasn’t touched on at all in Friday’s 2019 champion video. The champion, according to the video, will coincide with a brand-new Shonen anime-inspired event coming to the game in early 2019.

Absolutely nothing else was revealed about the champion, aside from the fact that they’ll be all anime-y, too—but that’s enough to get the hype train rolling. An anime event has been long-requested by League fans for years, so that’s also incredibly exciting, even more if you’re a big ol’ weeb.

“It’s going to feature a cast of super-powered individuals that you know, as well as a new champion,” Riot skins lead Carlos Giffoni said in the announcement video.

So far, that’s the only information we know about either the champion or the event. But judging by the teaser image also shared in the video, it appears it will be geared more toward a school anime than a blockbuster ninja anime. In other words, it’ll probably look more like My Hero Academia than Naruto. Depending on which type of anime fan you are, that could either by very good or very bad news.

Related: Riot reveals League’s VS event for 2019—Cats vs. Dogs

Since that very vague line is all we have to go on, it’s possible that Giffoni just means one of the new champions already revealed to come in 2019, either the enchanter support or the assassin, will be included in the event rather than a third, unrevealed champion. But we’re in the camp that more champions are always better, so we’re hoping for a third.

Either way, we should know soon, because this event is scheduled for the early part of the year—although an exact date wasn’t shared.