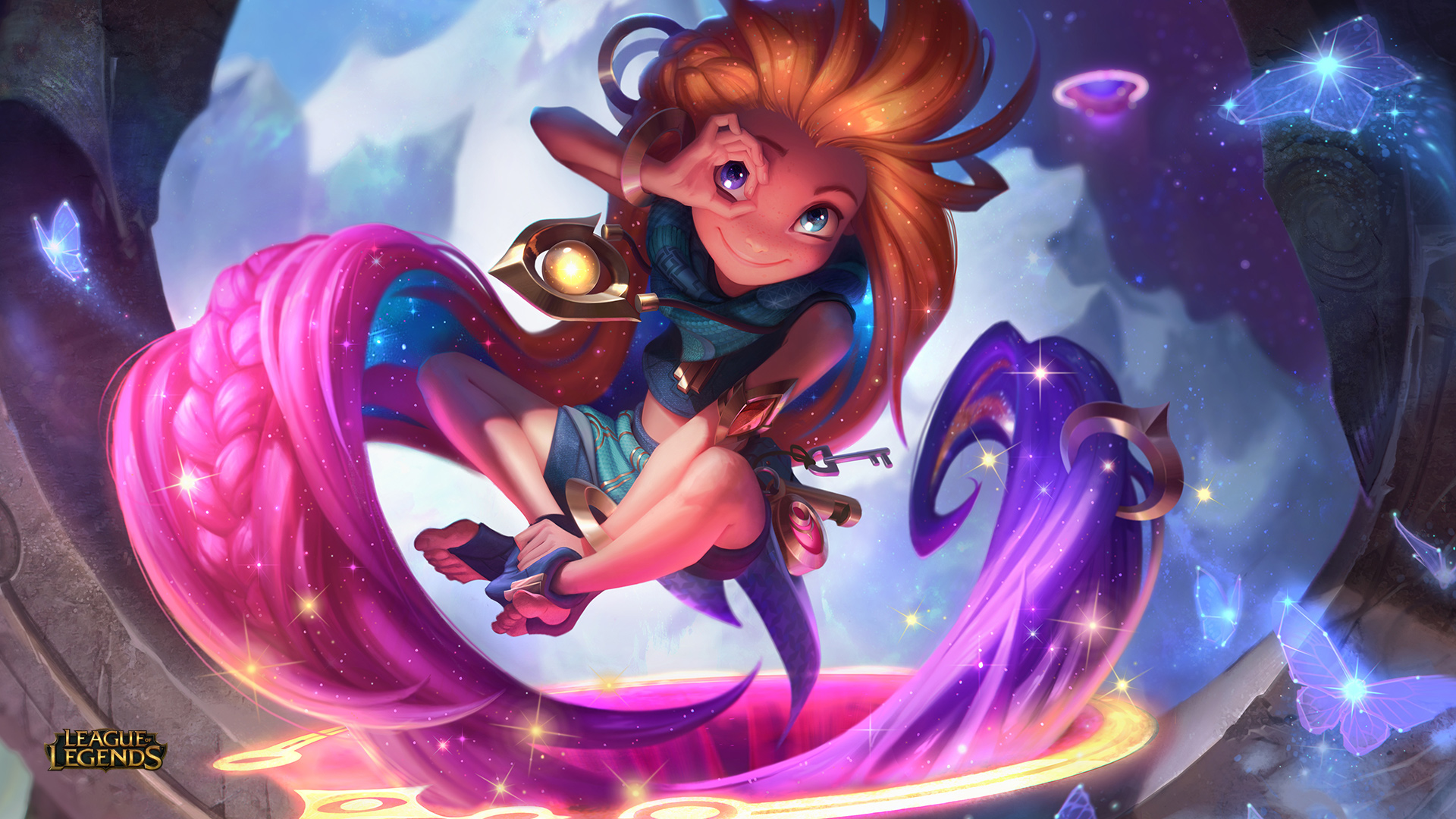 The nerf has been thrown in at the last minute before the patch arrives—despite the fact that it won’t have time to be tested on the PBE before going live.

Later in the same Twitter thread, Meddler explains that the reason for these seemingly rushed balance changes is that Riot would rather nerf Zoe too much—which he expects these nerfs will do—than leave her unbalanced any longer than she has been already. If that ends up being the case, he said players can expect it to be fixed after the fact.

Zoe has been an extraordinarily polarizing champion since her release. Hordes of players have called her out for being too strong, citing the fact that she can actually one-shot champions with a single ability, even on the pro stage. On the other hand, others blame those complaining about her for simply being not good enough to counter her, and that Zoe isn’t actually that strong.

NA LCS marksman Yiliang “Doublelift” Peng is among those blaming players rather than the champion, saying that the community “banded against her” after she was released, so she never had a chance.

The root of Zoe’s problems may be somewhere in between player irritation and plain, old champion unbalance. She doesn’t seem to be nearly as OP as most players tend to think, if her stats on League of Legends stat site OP.gg are to be believed, but she’s definitely broken in at least one way.

She’s not broken in a sense that she’s overpowered, but she’s fundamentally broken. Her kit doesn’t work together like any other champion in League, and that gap between playability and counterplay is her core problem.

Nidalee had a similar issue, and was reworked in 2014 to solve the problem that her Q could almost one-shot carries. Riot’s reasoning for this was because having so much power on one ability made her incredibly frustrating to play against and rather unintuitive to play as. Riot reworked her other abilities and nerfed her Q. By doing this the design team took power away from one ability and distributed it to the rest of her kit, allowing for more counterplay and much higher skill expression from her players.

Zoe was released late last year with the same problem as pre-rework Nidalee. Her power revolves around a single ability, and that one ability has the power to nuke anyone it hits. This makes her very irritating. It doesn’t allow for skillful play, and that’s the real problem with Zoe’s kit. This nerf presented by Meddler will gut the damage on her Q but raise the damage from her passive and other abilities in an attempt to shift her power away from her Q—the exact same thing Riot did to Nidalee.

In this case, however, her Q might be so weak that it will need some follow-up work. We won’t be able to tell for sure until it goes live this week—especially since it won’t be available to test on the PBE beforehand.