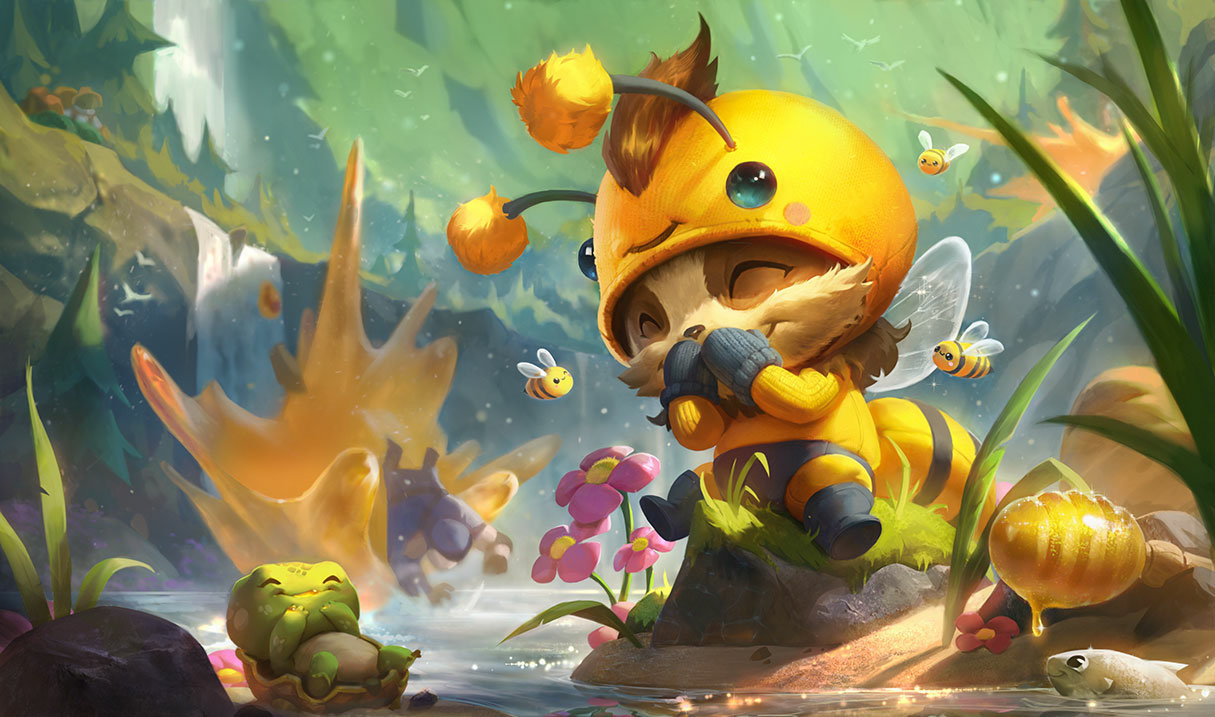 Riot Games has confirmed that it will not be going through with any of the experimental changes made to Teemo on the League of Legends PBE. The changes were four months in the making but weren’t well received by League fans.

“After a lot of feedback from players, we’re going to pull out the changes,” Riot’s senior champion designer Jeevun “Jag” Sidhu said. “Some Teemo players liked them, some hated them, and we weren’t comfortable shipping something without the entire player base being happy about it.”

Teemo’s entire kit was going through a bit of a rework. For example, his E poison would have become his passive—in exchange, Teemo’s current passive invisibility would have transferred to his E and become an active ability that could be used while moving.

Even Teemo’s ultimate was getting a bit of a change—the Swift Scout would have been able to carry a lot more mushrooms and the actual mushroom would have more health as well. To offset this buff, both Teemo’s Q ability and ultimate would have done less damage.

Unfortunately, Riot has pulled the plug on the rework. Riot Jag did say that he’s looking for quality-of-life changes that could be applied to Teemo in the future, but for now, Teemo will remain the same devilish champion in the top lane.