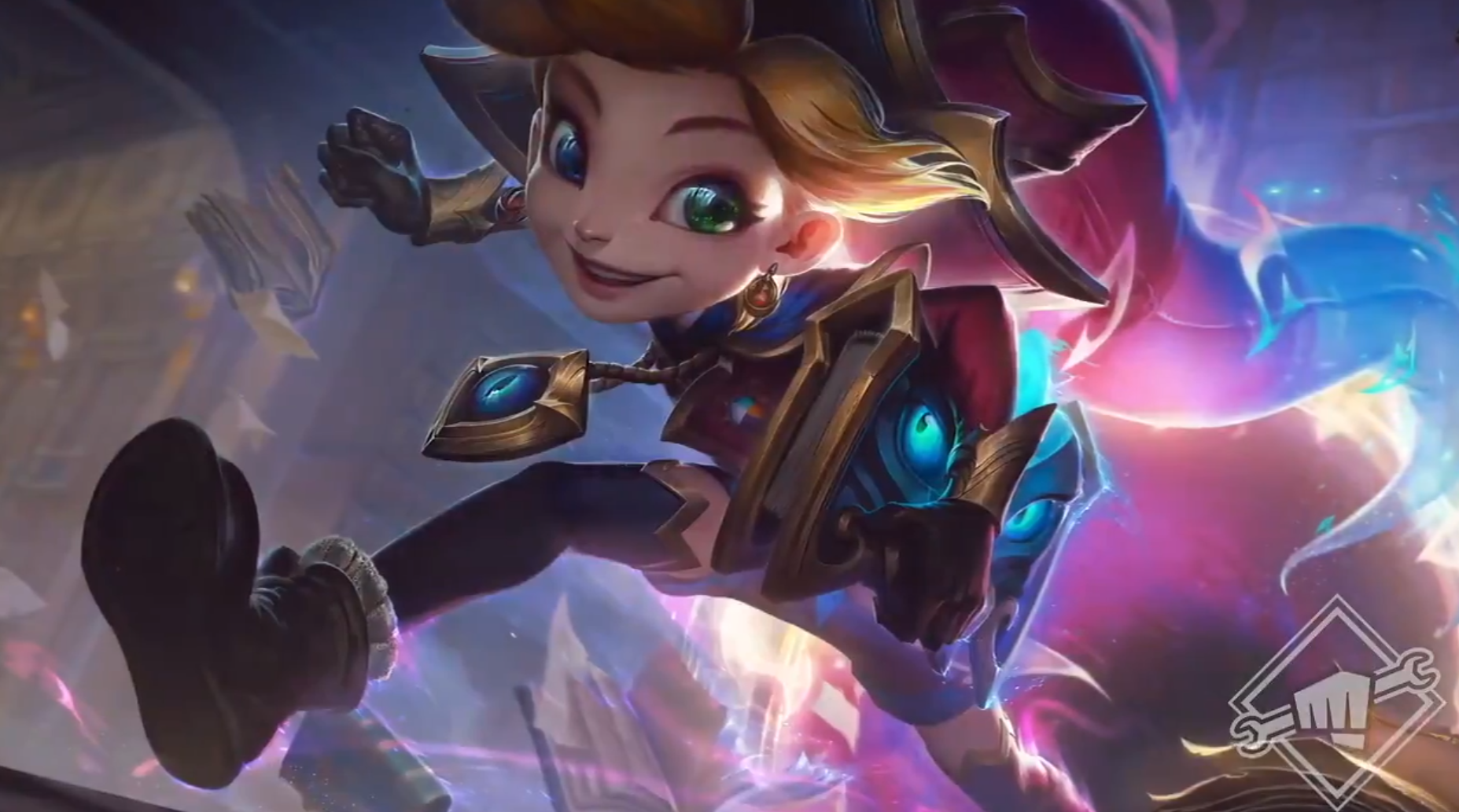 The Turkish League Twitter showed off the Arcanist skin line hitting the PBE now, originally translated as Master of Magic. Players will be able to snag new cosmetics for Zoe, Shaco, and Kog’Maw, as well as a Prestige skin for the Aspect of Twilight.

Zoe dons a bright witch hat, a magical tome, and a lot of sparkles with this new skin, allowing her to fit right in at Hogwarts. And the Prestige skin shines bright hues of gold, allowing diehard Zoe fans to nab a rare cosmetic.

Shaco looks like an evil jester with the new skin, which appears to come with plenty of chromas. And Kog’Maw looks like a magical chameleon dragon, spitting out magical goop and runes.

These skins are seemingly on the PBE and will likely be available in the next League patch in roughly two weeks.