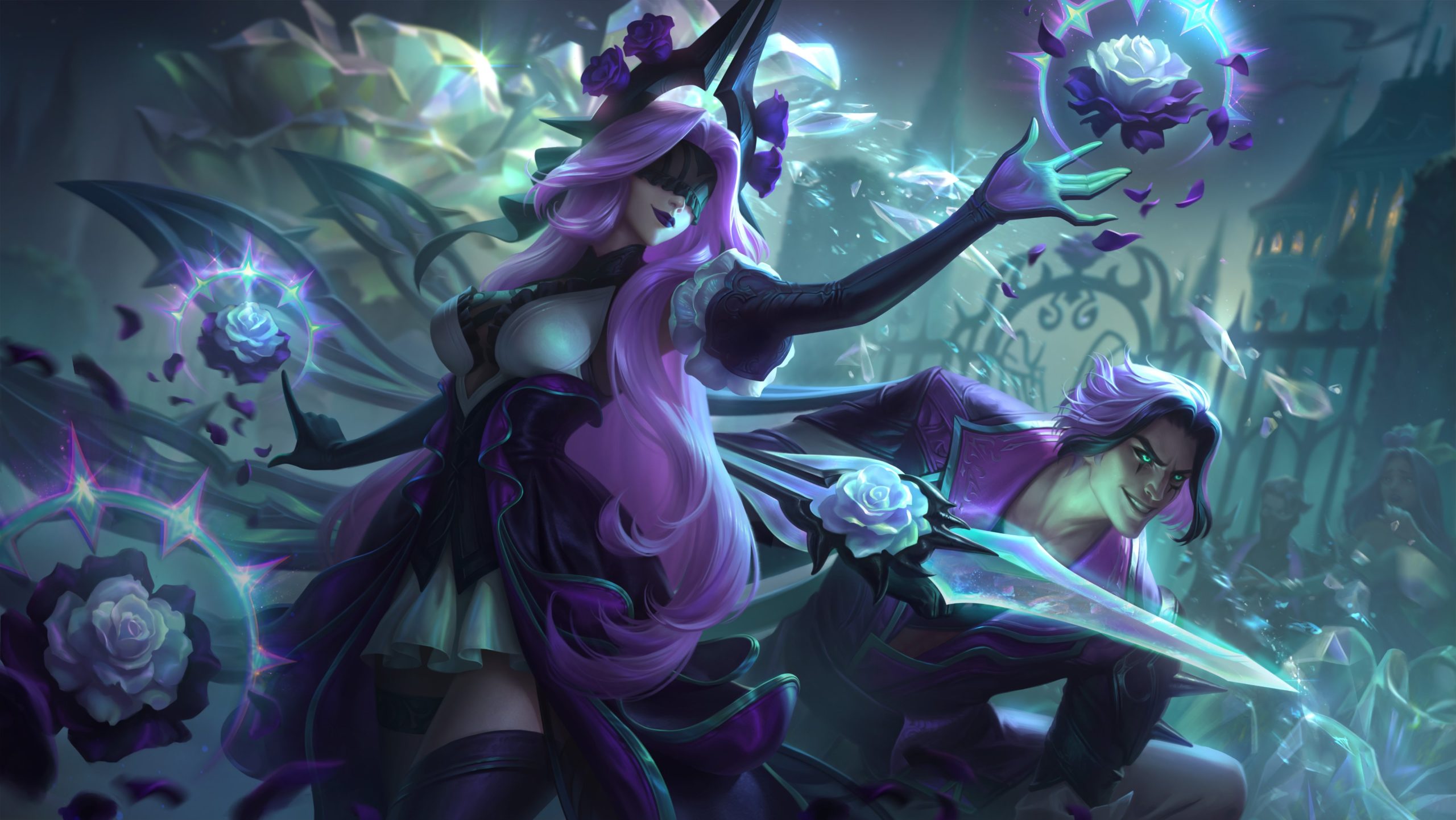 The Lunar New Year is right around the corner, along with a number of League of Legends skins.

Fans got a first look at the Lunar Beast skins for Jarvan IV, Fiora, Darius, Annie, Alistar, and Aphelios, which will commemorate the Lunar New Year. The champs don hues of bright red and gold, with the design interweaving fireworks and an adorably mischievous creature. The League Germany Twitter also added a preview of Fiora’s Lunar Beast Prestige skin, which glows white and gold.

The Crystal Rose and Withered Rose skin lines use a contrast between bright whites and dark purples to create a hauntingly dapper vibe.

With League Patch 11.2 expected to drop tomorrow, the new skins will likely hit the PBE shortly after. They should be released on the live servers in the next patch cycle.

Update Jan. 20 11:45am CT: The League UK Twitter unveiled the name for the Crystal and Withered Rose skins. This article was updated to reflect that.