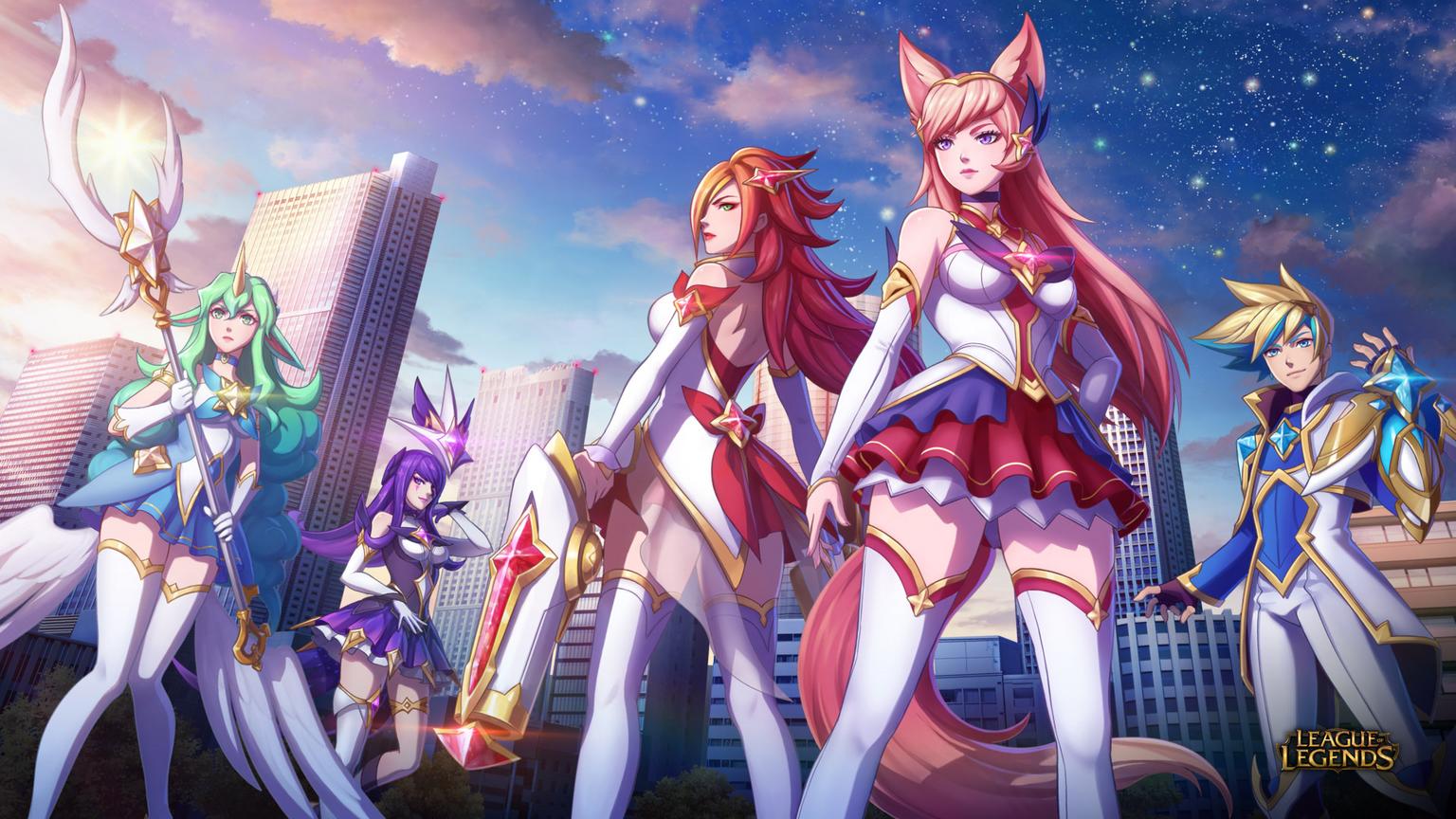 League fans—get your wallets handy. Riot Games may have just teased the next batch of Star Guardian skins in a recent Twitter post.

The League of Legends developer posted an image of Ahri’s hand, which holds three broken star-shaped gems: a green, blue, and yellow crystal. The image is a screengrab from Ahri’s “A New Horizon” trailer for the skin line’s 2017 batch of skins.

“I will find you before her darkness burns you all away,” the caption reads.

In a dev diary released in January, Riot’s skins team producer Carlos Giffoni pointed to a Star Guardian release later this year, and it seems fans may finally see the return of the beloved skin line since its latest release cycle in 2017.

Last year, a major list of leaks was posted to the League of Legends subreddit but was quickly removed by moderators. The leaks, which accurately predicted the Lunar Revel skins for Sejuani and Tahm Kench, included Star Guardian skins for Tristana, Neeko, and Nunu & Willump. The post also included three “Anti-Star Guardian” skins for Veigar, Zyra, and Syndra.

The last batch of Star Guardian skins in 2017 was a big one, featuring five champions in the cycle. The release was accompanied by an event where fans could complete missions to unlock rewards. Additionally, Riot released the temporary five-player PvE Invasion game mode, which required players to defend the Starlight from waves of void monsters.

Riot has yet to reveal the skins or whether a second Star Guardian-themed event will make its return, but League of Legends fans should expect more information in the near future.