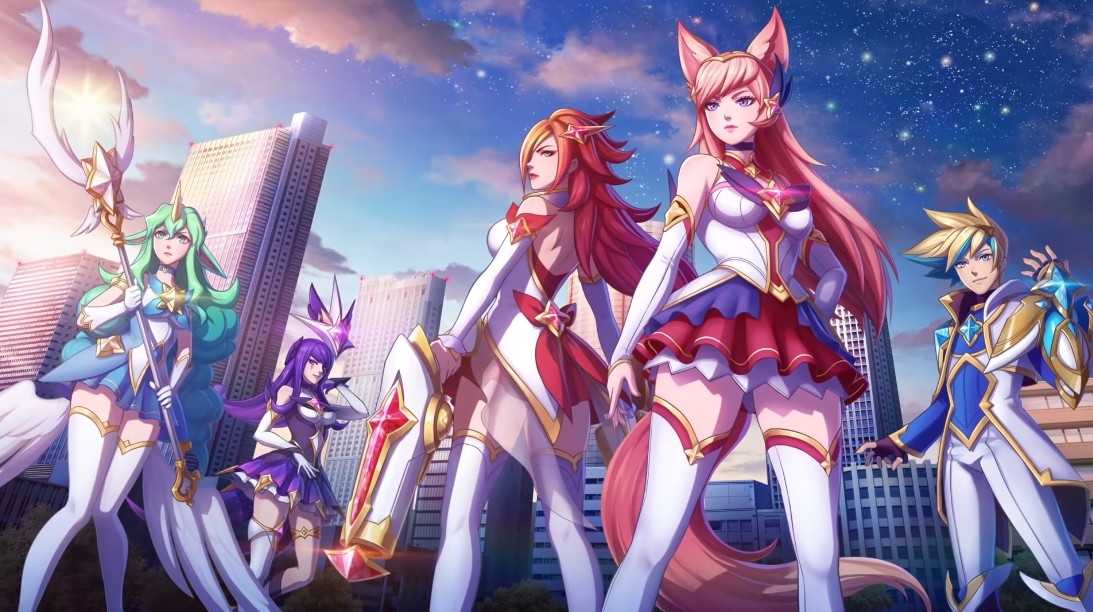 Prepare your wallets, League of Legends fans—some of your favorite skin themes will be getting new additions over the course of 2019.

“We’re also bringing back your favorite thematics this year, with events featuring the return of Project, Arcade, and Star Guardian,” Riot’s skins team producer Carlos Giffoni said in the most recent dev diary.

The last time Riot released a skin for either the Project, Arcade, or Star Guardian series was in 2017—no new additions were released throughout all of 2018. The closest fans got to a new Star Guardian skin came in November when Riot unveiled a set of variant themes for Star Guardian Soraka, Ezreal, Lulu, Lux, and Miss Fortune. This set of variant skins featured the aforementioned Star Guardians in pajamas, with the skin theme aptly titled “Pajama Party.”

Riot has given no details on what champions will be receiving Arcade, Project, or Star Guardian skins in 2019, nor any release dates.

Related: Riot reveals League’s VS event for 2019—Cats vs. Dogs

In addition to new support for the game’s most popular skins, Riot also revealed that Ahri and Evelynn will both be getting prestige edition K/DA skins “later this year.”

Riot has already released 10 new skins in 2019, including additions to the Blood Moon, Firecracker, and Valentine’s Day skin themes.