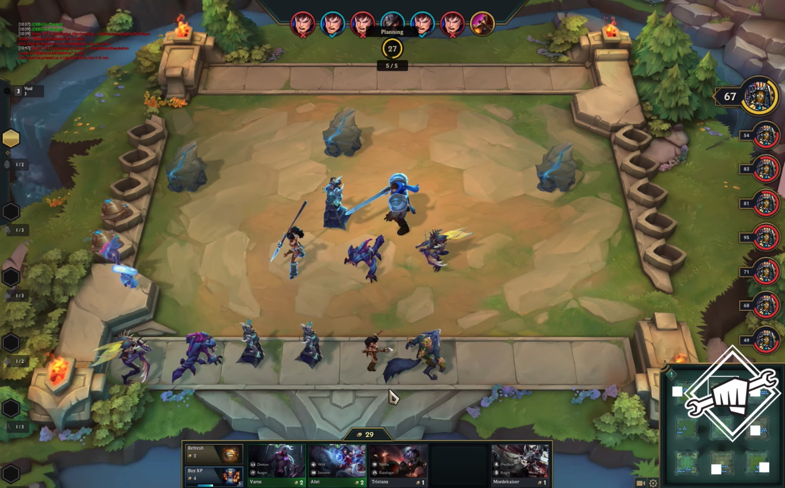 Riot Games has revealed a bunch of future plans for its autobattler game mode, Teamight Tactics, in a new blog post.

Riot plans to add new content to TFT in almost every patch. The team teased that the first new Origin should be arriving quite quickly to give players a new team composition to run and match up with others.

The developer also announced that at the end of the first TFT season, which is slated to be around for three months, it will release a second set of champions that will include new units and Origins to shake up what will potentially be a stale metagame at the time.

This will come after Riot handles some of the game’s feedback, which includes improvements to item RNG, a better UI interface, and long-term rewards.

Riot wants to add longer-term progression plans for TFT that will integrate it better with the rest of League of Legends, for example. The developer also hopes that fans offer more feedback during the beta stage to help balance the game in future patches.