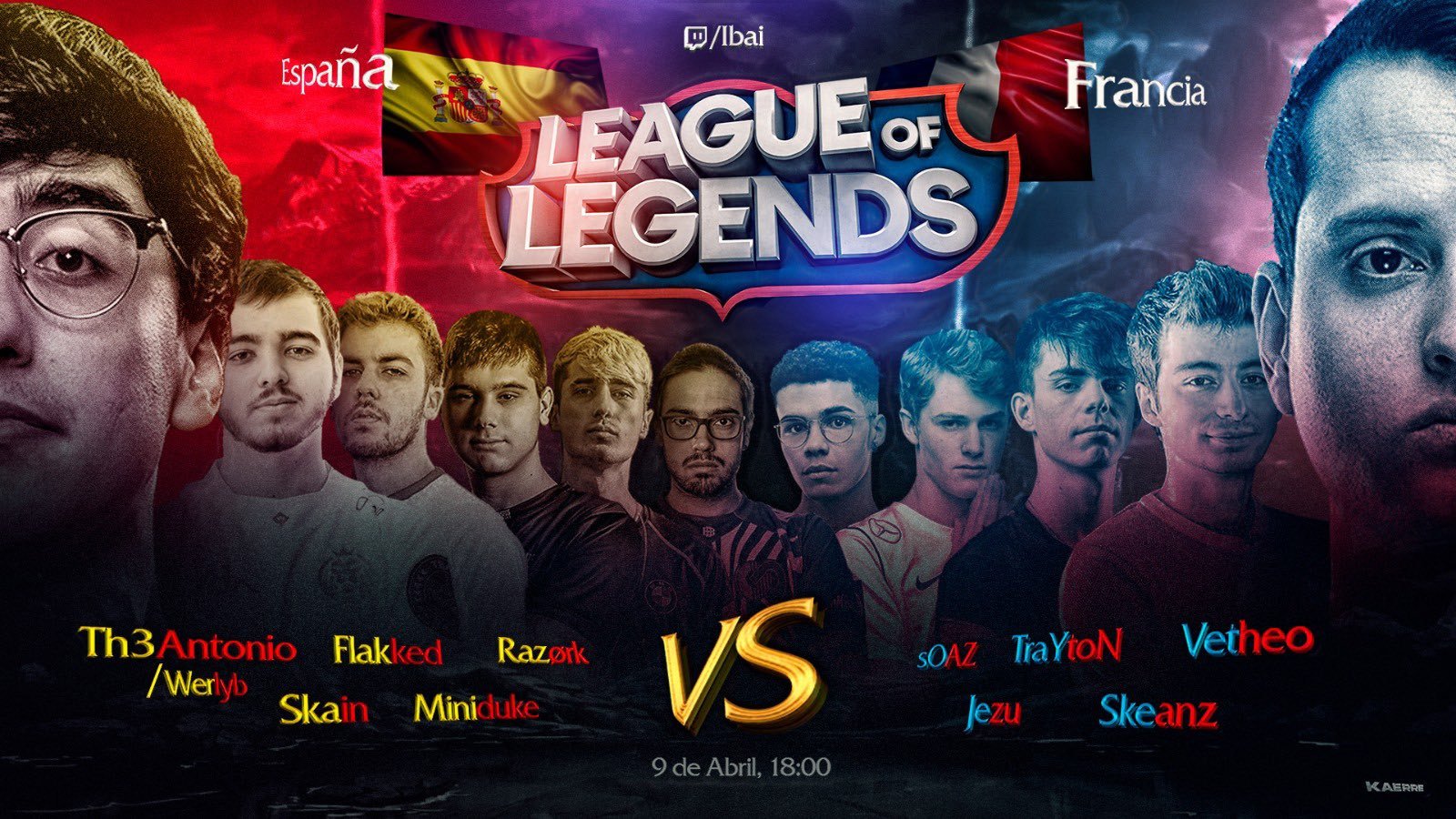 Riot Games’ pre-MSI media day is taking place right now. And during the press conference, John Needham, the head of global esports at Riot, commented on one of the most requested topics by the community: A hypothetical World Cup with League of Legends teams.

A League World Cup has been heavily discussed recently, especially after the successful matches between the Spain and France League national teams. During today’s press conference, Needham was asked if Riot had “plans for any international competitions where teams represent their countries, like an LoL World Cup.” And Needham made it clear that this is something Riot has discussed but there are no current plans to host an event like this right now.

“I love World Cup, I love EU Masters when I was in Europe, really awesome. And that France vs. Spain match was super cool a few weeks ago,” Needham said. “We are always looking for new ways to engage our fans and our pro players, and while League of Legends World Cup will translate really well around the world, making room in our crowded LoL esports schedule is super challenging. So, it’s a great idea, we talk about it a lot, and it’s certainly something that we want to do in some form in the future, but we don’t have any roadmap plans to discuss today.”

The Spain vs. France series was organized by the popular Spanish streamer Ibai Llanos, along with the French OTP League broadcast team, and featured the best players from each country—even LEC players. This friendly match was a massive success in terms of engagement and audience.

It sounds like a League World Cup is something that could become a reality in the future. But for now, League esports fans can look forward to international competition at MSI 2021, which begins tomorrow, May 6.