Learn more about where League’s newest champion comes from. 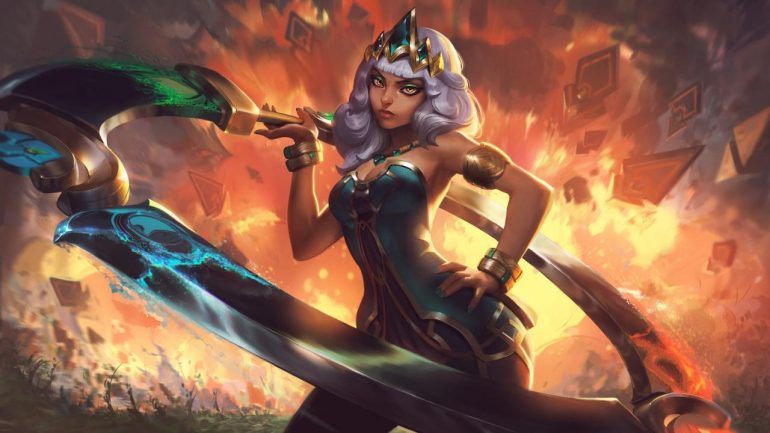 It’s only been a day since Riot Games revealed League of Legends‘ newest champion, Qiyana. But now, fans can learn more about the mysterious nation that Qiyana comes from, Ixtal.

Ixtal was the first independent nation to join Shurima and is known for its mastery of elemental magic. Champions like Qiyana, Malphite, Neeko, Nidalee, Rengar, and Zyra all come from the nation of Ixtal. The story behind the nation goes far back into Runeterra’s history. The lore even said that “it is likely they played a significant role in the creation of the first Ascended.”

The people of Ixtal had to distance themselves from their Shuriman neighbors, especially during the years when the Void and the Darkin rose and attacked. As a result, they’ve been hidden deep in the jungle for thousands of years, protected by the wilderness.

There are two short stories that are featured with Ixtal—one including Zyra called With the Flowers and the second is called At The Edge Of The World, which features a human crew exploring the hidden jungles of Ixtal while getting into trouble along the way.

Riot also released a new color story featuring Mordekaiser called The Final Reign. The story speaks on the Iron Revenant and how he created his own reality, “a realm where all souls will soon dwell in eternity, never to fade.”

This is a great sight for lore lovers and this new region has plenty of potential for great stories about the various characters in the League of Legends universe.