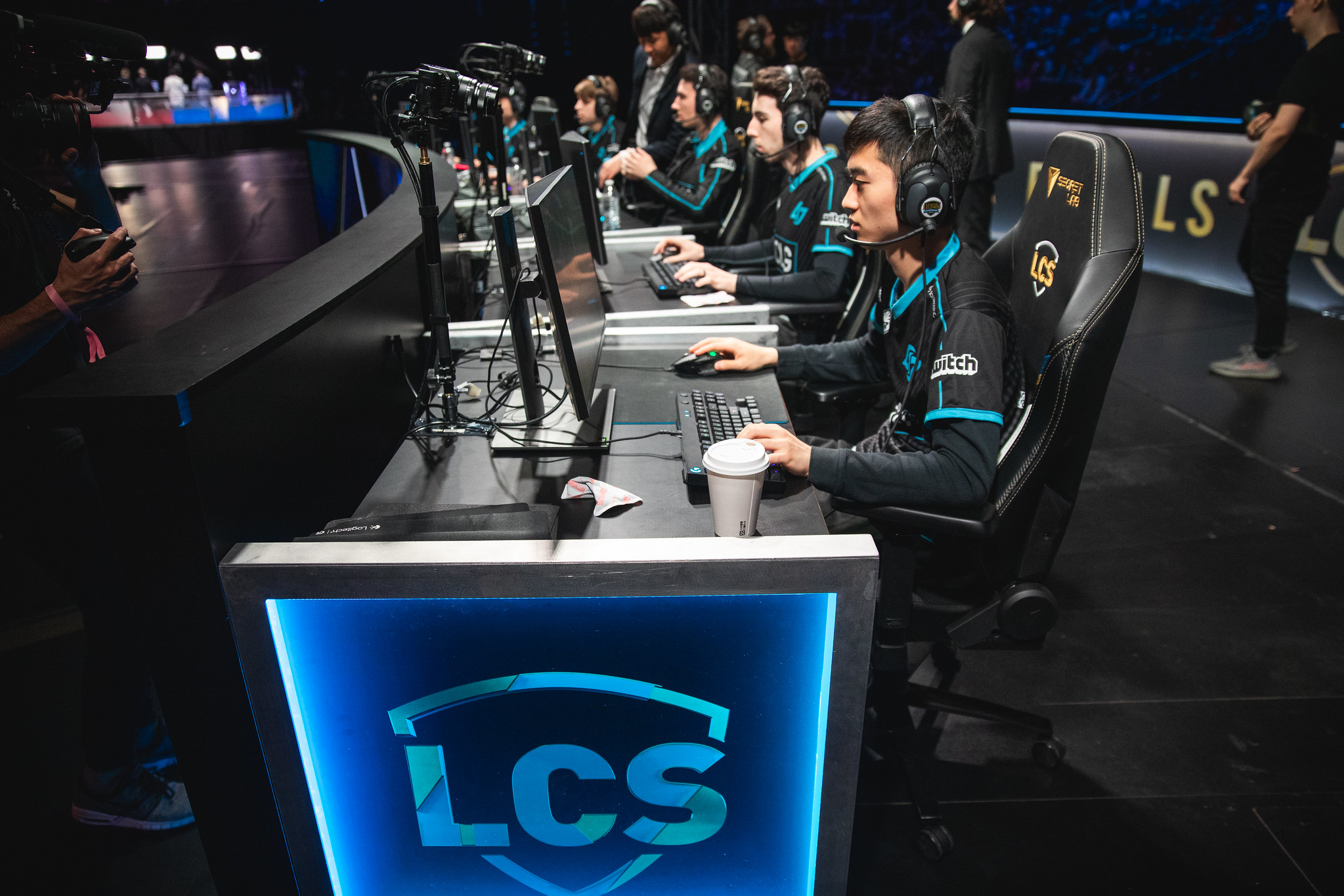 North America sucks at League of Legends. That sentiment, which has been bandied about for years, was thrown into the spotlight at Worlds 2019 when not a single team from the region qualified for the knockout round.

The overwhelming reaction from NA fans to that debacle wasn’t disappointment or anger—it was resignation. This time, they weren’t just unlucky, they legitimately didn’t deserve a spot among the top-eight teams in the world.

After the tournament, Riot has tried to change some of its league rules to help the LCS out. Many of those changes are welcome, but they’re not enough. If Riot wants to fix the LCS, it has to get rid of the import rule.

Why have an import rule at all?

Formally, the import rule was called the interregional movement policy (IMP). It was first instituted in September 2014 and governs how many players from other regions a team operating in one of Riot’s sanctioned leagues, including the LCS, LEC, LCK, and LPL, can have on its active roster. The policy was further enhanced in 2016, making it more strict.

The funny thing about the original policy was, after it was put in place, the competitive League world saw the biggest ever shift in its player pool. The two finalists at Worlds that year were the Samsung White and Blue sister teams. But after Riot dissolved the sister team structure, all 10 starters on both sides moved from South Korea’s LCK to China’s LPL, part of what is now known as the Korean Exodus.

Riot saw that coming and wanted to stop it. In creating the IMP, the company’s reasoning wasn’t fairness or competitive integrity—it was to preserve “preserve regional identity,” according to a statement given by esports manager Nick Allen at the time.

Riot didn’t want to kill movement between regions, but it wanted to make sure that players native to those regions had a chance to thrive. The company recently doubled down on that point, saying that for North America, it wants to “foster talent through the NA system.” With import restrictions in place, teams are in theory forced to develop local talent from the player bases they’re based in.

But that hasn’t happened, not in the least.

It should have worked by now

If the import rule is designed to promote the various regional player bases and give aspiring solo queue talents a path to becoming pros, it hasn’t worked. There’s no promising young generation of NA talent. It’s been years since NA has produced a Worlds-level player at a position other than jungle and support. Even young-ish players like Clutch’s combination of Tanner Damonte and Cody Sun have been on LCS rosters since 2016.

If the import rule was supposed to support an influx of North American talent, it would’ve worked by now. And Riot’s other ideas, like Scouting Grounds—a good effort, but a poor substitute for real secondary competition like EU Masters—are half-measures that have yet to produce surefire starters. Some of those players might still succeed, but so far, none have made their mark.

Compare this to the LPL, which also has a fetish for importing Koreans, but has developed stars like Yu “Jackeylove” Wen-bo and complementary pieces like Lin “Lwx” Wei-Xiang. The LPL is able to do that because there are a lot of League players in China, so much so that Riot had to create a second, high-elo-only server.

In Europe, regional leagues sprang out of the dirt, fueled by a large and willing player base. Many of these competitions happen outside of Riot’s purview. Could Riot dump a bunch of money into NA and create similar-looking competitions? Sure, but that wouldn’t amount to much if the players aren’t there. Trying to follow the LEC model in the LCS is a terrible idea.

The worst part? The import rule might actually be hurting the players it’s supposed to protect.

If Riot removed import restrictions tomorrow, the response for some teams would be to sign a team full of Korean, Chinese, or European players. We know this because that’s what happened in the Overwatch League, which wisely ditched import rules because they don’t make sense.

In the process, some North American players would find themselves either kicked off the starting roster or dropped from the LCS squad altogether. Isn’t that a bad thing?

Only if you think that coddling them, letting them mess around in scrims and win in the toothless LCS before getting eviscerated at MSI and Worlds, is a good solution. NA’s failures at international tournaments destroy the legitimacy of the league, the teams, and the players. Nobody looks good right now, Riot’s LCS leadership included.

A more competitive playing field would create a stronger, better LCS, one in which North American players truly have to fight for roster spots instead of being handed roles because of where they were born. Low ping is only one reason players boot camp in Korea. The practice environment is better because the players and games are better. That’s why LPL pros send their internet signals across the Yellow Sea to compete in Korean solo queue.

Better performances from North American squads would attract even more attention and revenue to the league, which is beneficial for all players. And if the concern really is whether native-born players will be excluded somehow, then there’s a simple answer to that as well: roster expansion. Give NA players roles in which they can train and improve. But if they’re not good enough to be on stage, they shouldn’t be there.

Since Worlds, Riot has made several efforts to help the LCS out. NA is still one of its most important regions from a viewership, sponsorship, and revenue standpoint. It’s big news that the region was so interested in Worlds this year even though all three teams crashed and burned. Riot is now allowing NA players to stream out of the Tournament Realm, which will improve the practice environment, and it even loosened import restrictions in a sort of bizarre and hyper-specific way just for the LCS.

But none of these rules would help NA more than removing the import restriction altogether. And to be clear, the rule should be stricken from applying to any global league, including the LEC, LCK, and LPL. We’re already in one of the strongest periods for professional League play and this change would only make the landscape more competitive and interesting.

And it’s not like every team would immediately turn to importing Korean, Chinese, or European pros. There’s more than one way to build a team, and local NA talent would find a home somewhere. When they do, they’d be better prepared to succeed than they ever have in the past.

The LCK players who left during the Korean Exodus changed the landscape of League. The past two world champions, both LPL teams, were built around star Korean imports who came as part of the exodus. They assimilated their Korean comrades seamlessly, as if they were native sons. One can only wonder when an NA team will be allowed to do the same.