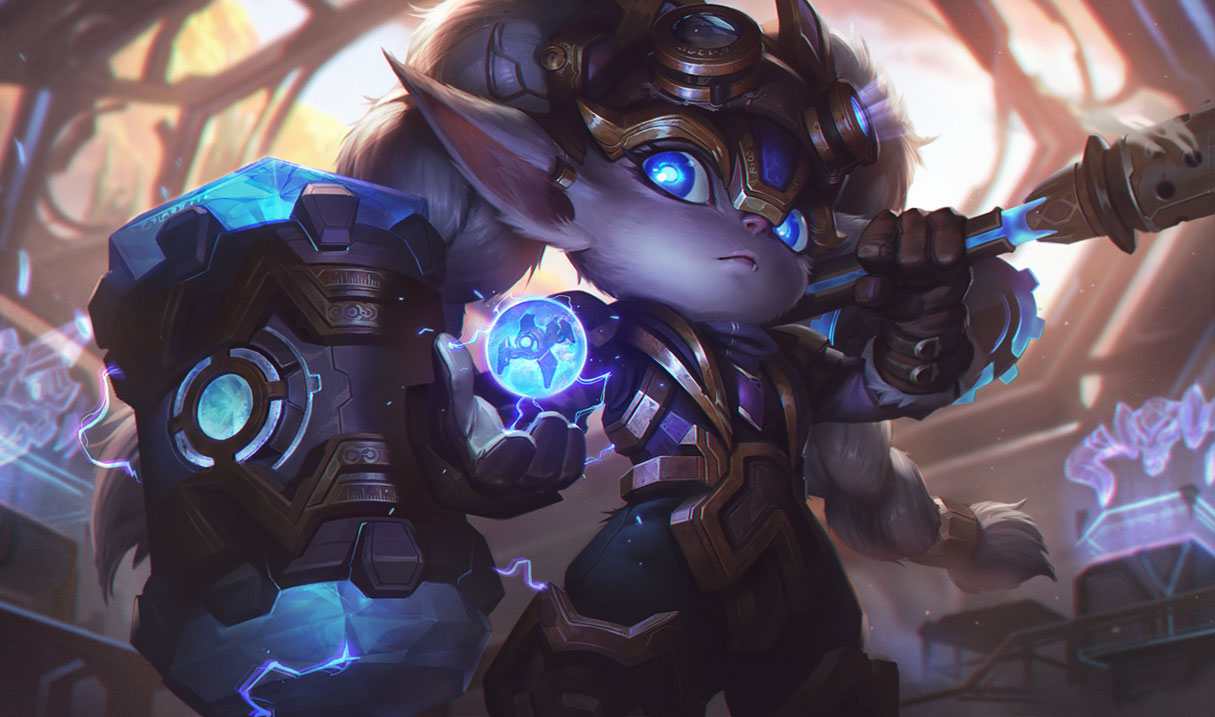 This week’s hot champion in Teamfight Tactics is a lovable Yordle—and no, it’s not Teemo.

Not every unit is sharing the same success as Poppy, however. Volibear is now the unit that’s least likely to win, according to Mort. Pantheon’s success was also hit hard, likely due to 9.18’s nerfs. The Dragonslayer’s health pool was decreased from 1,000 to 850 and his attack damage was clipped from 80 to 75.

And Leona’s appearance in winning team compositions is 40 percent less than the previous week. Her slump may be tied to Pantheon’s nerfs since the two were often paired together for an overpowered Guardian buff.

Mort also explained that the Ranger class is on the decline, even though Kindred’s success is rising.

These trends may see a change soon with Patch 9.19 right around the corner.