Riot is nerfing Aphelios’ Infernum damage, movement speed, and base HP in Patch 10.1

The newest champion to join League is getting more adjustments to his kit. 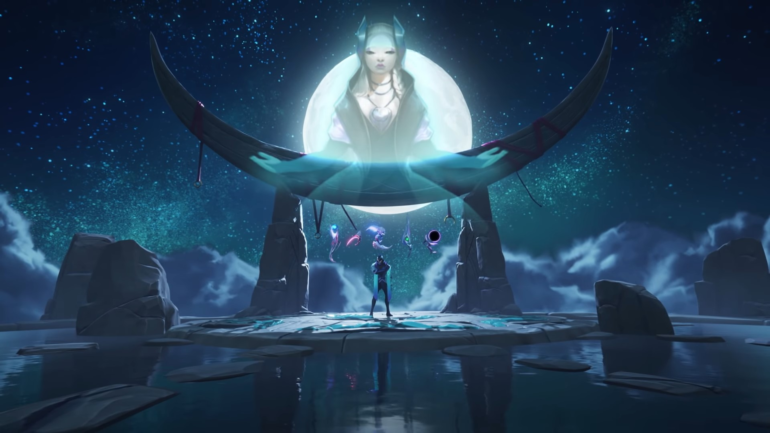 When Aphelios was released, he was marketed to have one of the highest skill ceilings in the game. Players quickly realized, however, that the champion was actually relatively easy to maneuver once the basic skills were learned and that he was extremely strong no matter what weapons he had.

One of the most broken abilities Aphelios had was the combination of his ultimate ability, Moonlight Vigil, paired with his wave clearing weapon, Infernum. This attack caused each enemy player hit by Aphelios’ ultimate to spew flames around them, which could then overlap multiple instances of damage all at once. As a result, multiple clips surfaced of players destroying entire teams with one ultimate.

But now, Riot is lowering the damage of the overlap from 100 percent to 75 percent. This should prevent these kinds of team wipes from happening. That isn’t the only change the developers are making to the champion, however.

Scruffy also said that the team will be lowering Aphelios’ movement speed by five and decreasing his base health from 530 to 500. These changes might only be the tip of the iceberg when it comes to balancing Aphelios’ kit, though.