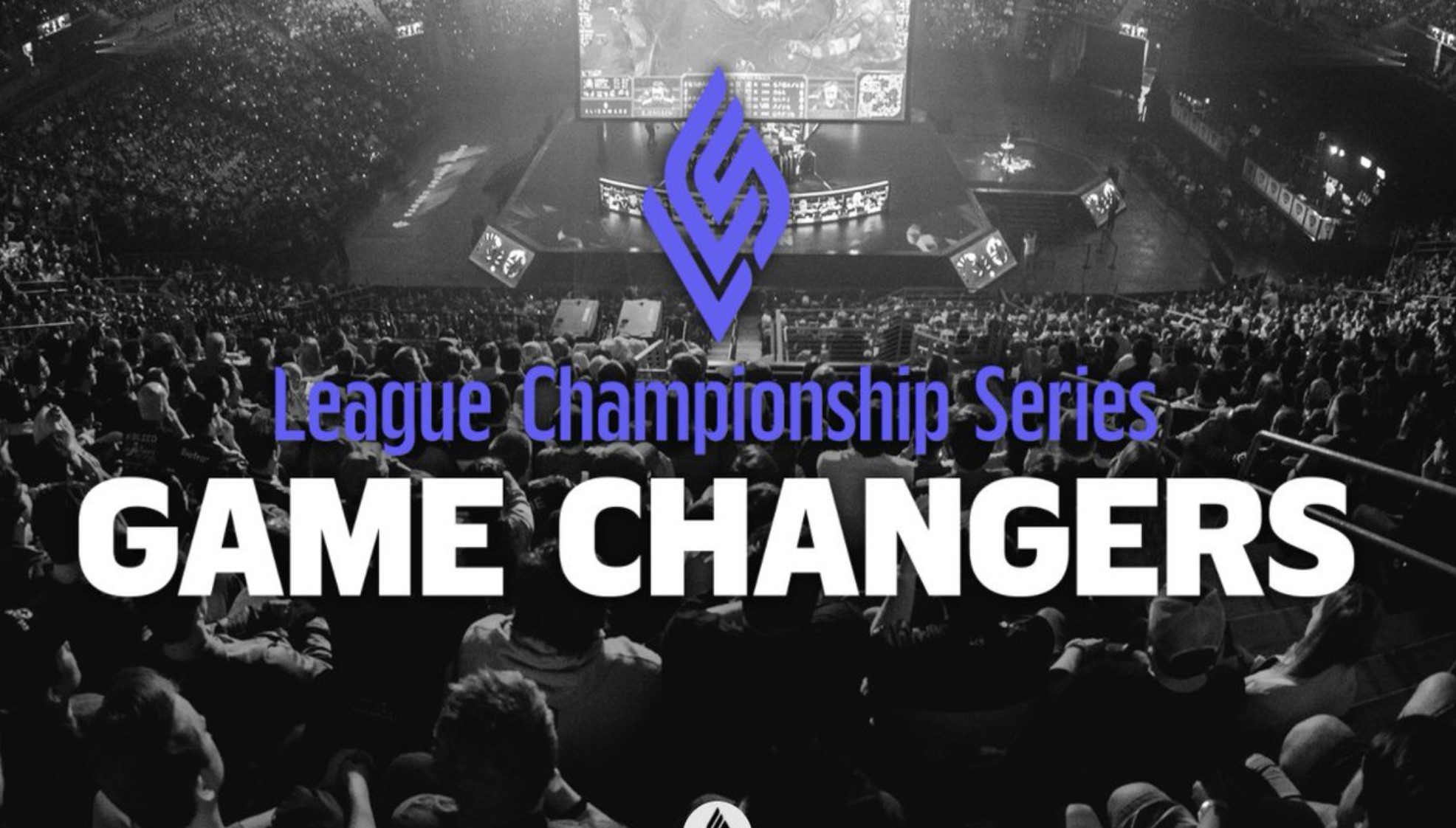 Riot Games has announced LCS Game Changers, a week-long event in which some of the most talented young, female players in the League of Legends scene will be scouted by professional and amateur teams.

The goal of the player experience at LCS Game Changers is to “create a more diverse and inclusive professional esports ecosystem,” according to an announcement made by Riot earlier today.

“LCS Game Changers is a program to support women who are high ELO League of Legends players and work to transition them into our amateur and professional leagues,” Riot said. “We understand this process can be daunting to do alone, and we’re excited to host this event that will act both as a training and scouting ground to provide women with more paths into the esports scene.”

For LCS Game Changers, Riot will select 10 of the most highly-skilled female League players to participate in the event, where they’ll train with coaches and staff members from various organizations across the LCS. Guest speakers will also be appearing at the event to educate its participants about the next steps that must be taken to transition into a pro career.

Earlier this year, Riot introduced a Game Changers tournament circuit for VALORANT and the multiple events that the company has hosted for that game’s female scene have been well-received throughout the course of the year. Unlike those events, though, Riot will not be livestreaming LCS Game Changers.

“The program’s primary goal is to level up an underserved group of League of Legends players, and as such we will be respecting our participant’s privacy by not broadcasting this event live,” Riot said.