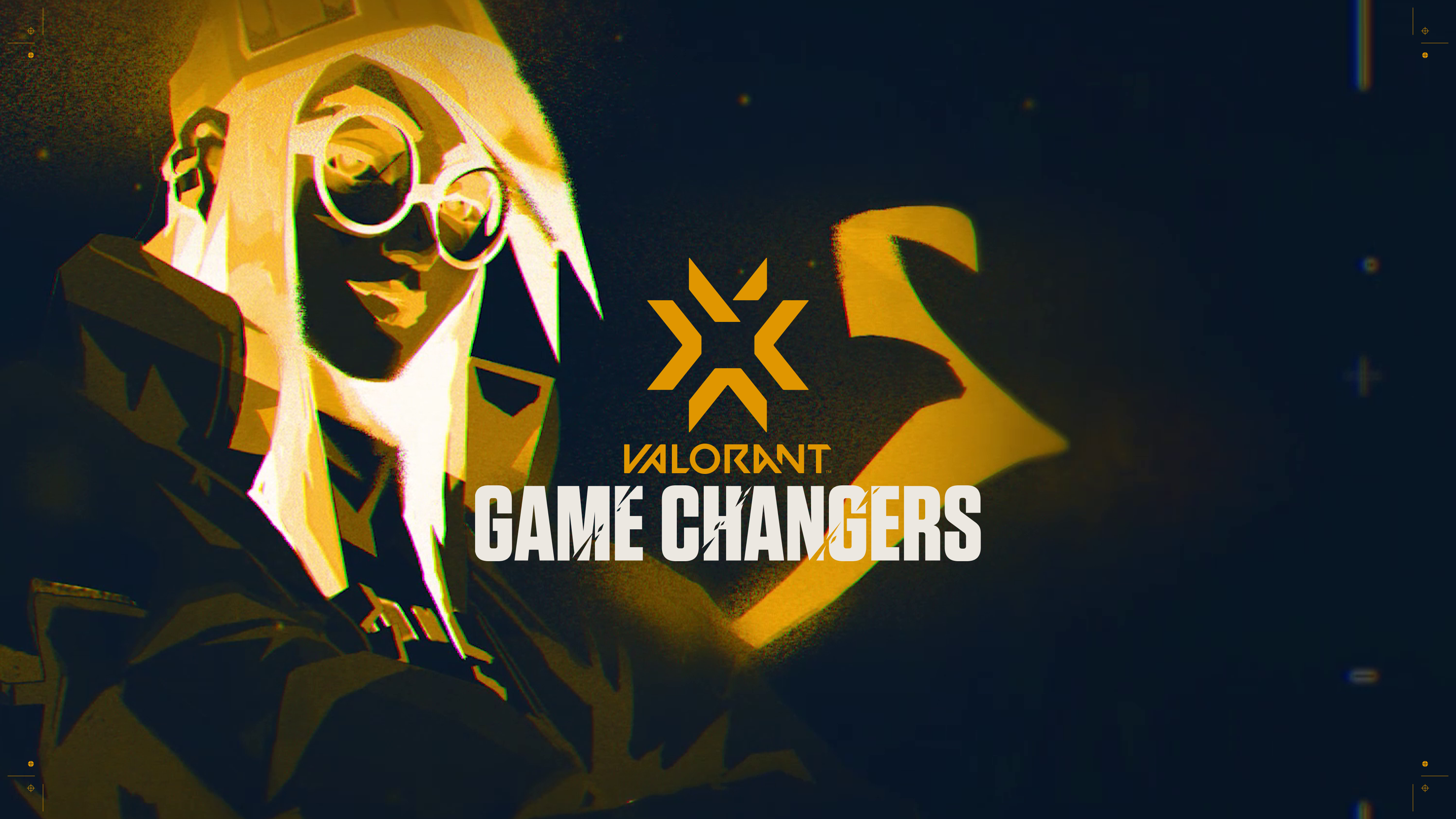 Riot Games is expanding the VALORANT Champions Tour with the launch of a new program.

VCT Game Changers is an initiative that will supplement the competitive season by creating and opening opportunities and exposure for women and other marginalized genders with the VALORANT esports community.

Game Changers has been in development since the “For the Women Summer Showdown” Ignition Series tournament concluded last September. It's going to be a year-long effort by Riot and its partners to build out the VCT into a more representative showing, depicting the diversity of the VALORANT community.

“Game Changers will provide tournaments and development programs for women who want to take their game beyond competitive ladder play," said Whalen Rozell, senior director of esports at Riot. “With VALORANT esports, we’re committed to fostering an inclusive environment for competition and creating dafe opportunities for women to compete without feat of identity or gender-based harassment.”

The VCT Game Changers series will be a set of high-level competitions taking place across several regions throughout 2021, starting with a North American event this March. Riot plans for it to be of a similar scale to the Ignition Series.

VCT Game Changers Academy is going to be a separate circuit of tournaments, including monthly events that are geared to give more players opportunities at the semi-pro and grassroots level. Riot is partnering with Galorants, one of the largest VALORANT communities, to organize the Academy events.

Riot has been working to address the lack of opportunities and exposure for women and other marginalized genders, along with the harassment and other challenges they face when playing VALORANT. The Game Changers initiative is just one of several ways the VALORANT esports team plans to continue working on those issues moving forward.

“Competing in games as a woman can be a daunting task, oftentimes resulting in a very real competitive disadvantage,” said Anna Donlon, VALORANT executive producer. “While we’re addressing this challenge in-game with improvements to chat, voice communications, and mitigation of griefing, we also see an opportunity to take another step with esports.”

More details about the VCT Game Changers program will become available as Riot and its partners prepare to host the first events in the coming months.