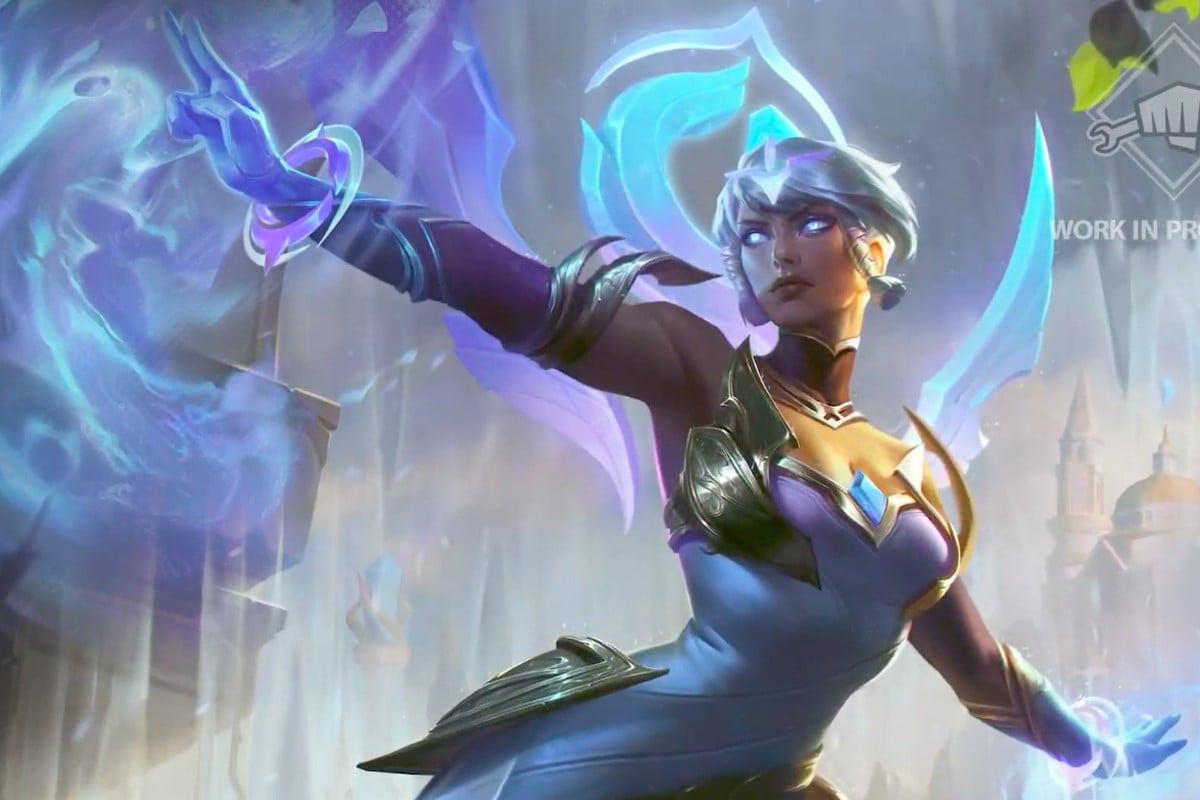 Riot Games has revealed Dawnbringer Karma in addition to a new initiative, the Riot Games Social Impact Fund, as part of the League of Legends 10-year anniversary celebration.

In honor of the Social Impact Fund announcement, Riot teased the splash art for the Dawnbringer Karma skin. All proceeds earned from the skin will go directly to the Riot Games Social Impact Fund. Additionally, Karma will be joining Riven as the only champions in the Dawnbringer skin line. The skin will be released later this year, but an official date hasn’t been confirmed.

The Riot Games Social Impact Fund will be an “independent entity separate from Riot Games the developer and publisher,” according to Riot. The venture fund will allow Riot to directly invest in various global organizations. Ideally, the fund is meant to be an easier way for Riot to scale its charity pursuits and turn players’ donation efforts into global change. Furthermore, Riot said that the Social Impact Fund is structured so that all funding goes directly to pre-established endeavors, like its partnership with City Year.

Despite officially announcing the Social Impact Fund last night, Riot said the fund was created earlier this year. Additionally, Riot said the company has donated over $4 million on behalf of players since the fund’s inception. Riot also reported that players have donated over $15 million to various causes within the last few years.

Riot has previously released in-game fundraisers for the purpose of supporting initiatives across the globe. In 2010, Urf Warwick was released as part of Riot’s April Fools skin line. While it was created as a playful idea, some of the skin’s proceeds went to the Save the Manatee Club. The following year, Riot released Nurse Akali and donated over $160,000 to the Red Cross to help people affected by the earthquakes in Japan. Most recently, Riot partnered with Make a Wish to help realize a patient’s vision for Dark Star Cho’Gath. Through the efforts of the League community, over $6 million was donated to various charities across the world with the release of this skin.