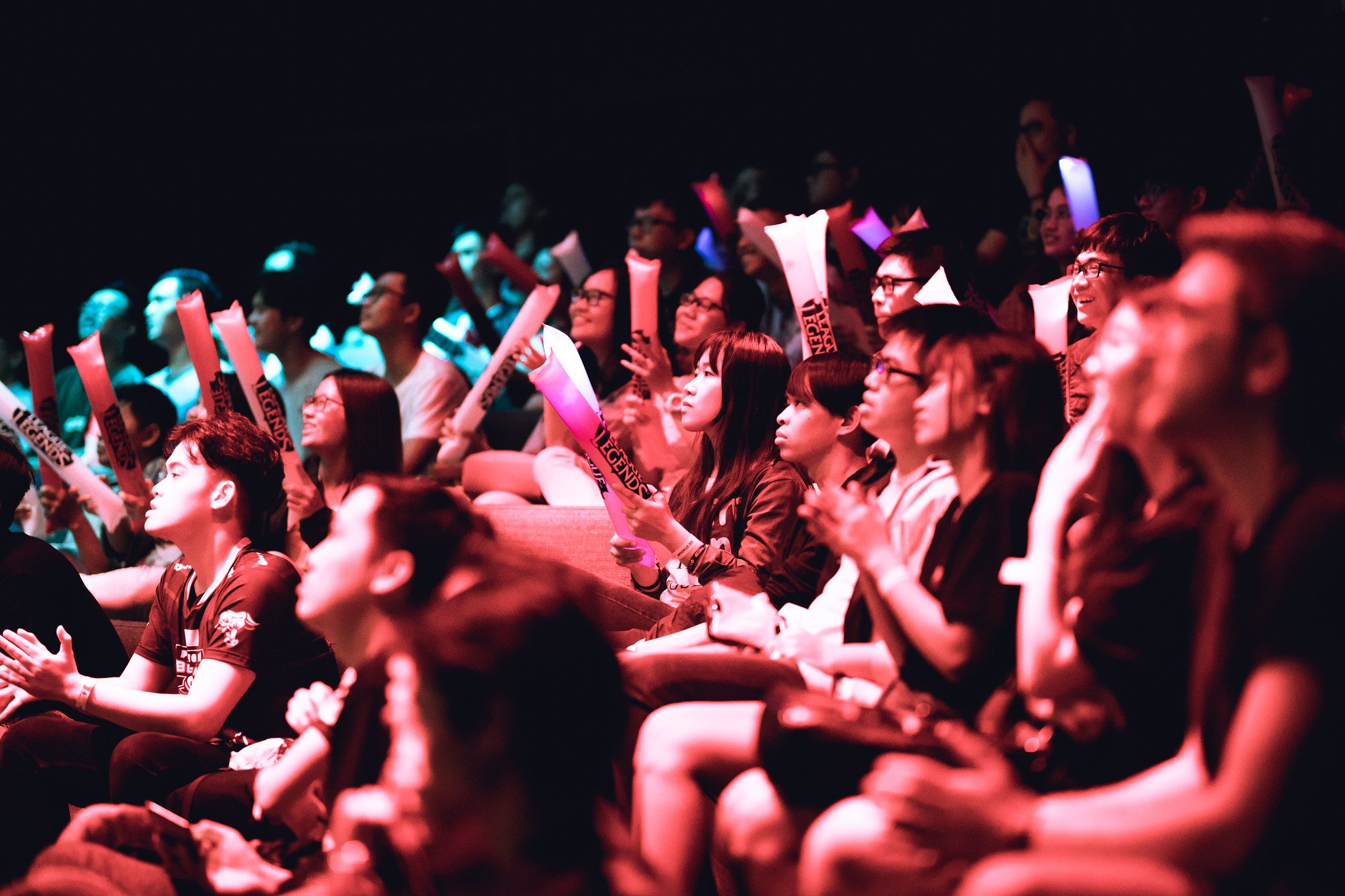 MSI 2020 has been canceled by Riot Games due to the coronavirus pandemic, according to FOMOS reporter Kenzi.

This might not come as a shock for most League of Legends fans, though. Two days ago, Travis Gafford also reported that the major international tournament would be canceled.

The fate of MSI was constantly in the air due to the ever-changing situation surrounding COVID-19, even though Riot made big scheduling changes to “[offer] the best chance to see travel restrictions lifted” for teams arriving from across the world. But it seems like the situation involving the pandemic hasn’t improved enough to warrant hosting the event.

As a result of MSI’s reported cancellation, FOMOS says that Riot will increase the number of seeds that will compete at the upcoming World Championship. Kenzi reports that Europe’s LEC and China’s LPL will get four seeds at the tournament, while the VCS and PCS will get two seeds. Kenzi also believes that this will be announced during Riot’s Worlds 2020 reveal.

There are three months left until MSI’s supposed start date. The situation might be improving across parts of the globe, but in places like North America and Europe, COVID-19 is still spreading at an alarming rate.

Although MSI is canceled, Worlds should be a realistic goal when November rolls by.