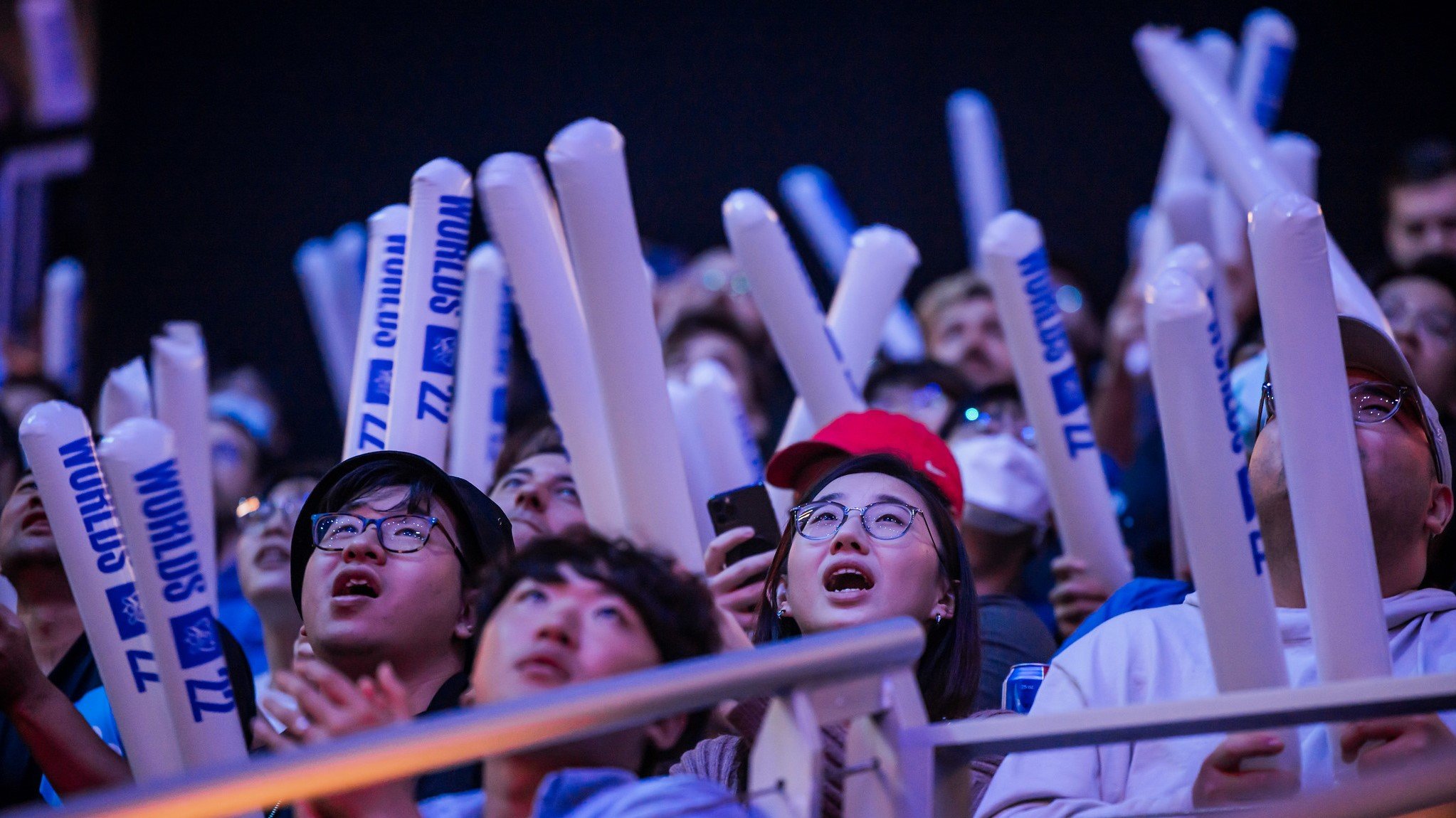 The League of Legends World Championship final is just around the corner. The two remaining teams will face off in front of the crowd at the Chase Center in San Francisco on Nov. 5. But before getting into the heart of the action, League fans from home and in the arena will witness the most ambitious opening ceremony ever from Riot Games.

The Chase Center will encapsulate Riot’s “most ambitious stage build ever,” as described by Carrie Dunn, the global head of creative for Riot Games Esports. With the venue selected early in 2021, Riot began forming ideas for the opening ceremony for the 2022 finals in early February of the same year, crafting the stage based on the environment that would host the event.

“This is a stage that has our venue crew working around the clock for 96 hours,” Dunn said. “We’re lifting 470,000 pounds of gear into the air as part of the build.” The goal of this opening ceremony, according to Dunn, is to create “quite a few surprising moments” throughout the performance for the live audience and the fans at home. With the entire spectrum of watchers in mind, Riot has tailor-made an experience for every fan.

“Within the three-act structure, we open with The Call,” Dunn said. “And the opening ceremony it’s going to have a culminating finale moment that we hope will become one of the most iconic frames within pop culture of the next decade.”

By dividing the opening ceremony into three parts, Riot has made sure to bring something unique to each performance while still creating a feeling of cohesiveness on the stage. These unique traits aim to further enhance the theme “One&Only” of the event. Riot’s aspiration and ambition was to craft a show that was not only “one of a kind” but also “felt like it couldn’t be copied, couldn’t be imitated, couldn’t be really compared to for years to come,” according to Dunn.

But the opening ceremony of the finals won’t be the only “one of a kind” thing on the stage. The newly designed Summoner Cup will also make its debut at the Chase Center in San Francisco. The opening ceremony will be the perfect opportunity for Riot to fully introduce the new trophy to the public and start building memories.

The opening ceremony is a crucial moment in the World Championship journey because it creates anticipation and increases the excitement for the most important match of the competition. It’s also a moment hundreds of people have “worked really hard on” for over a year and a half. Ultimately, the opening ceremony is a pivotal part of the year for fans and Rioters alike, and this year Riot is looking to deliver “something special,” something that will bring fans in the arena and at home to the stars.