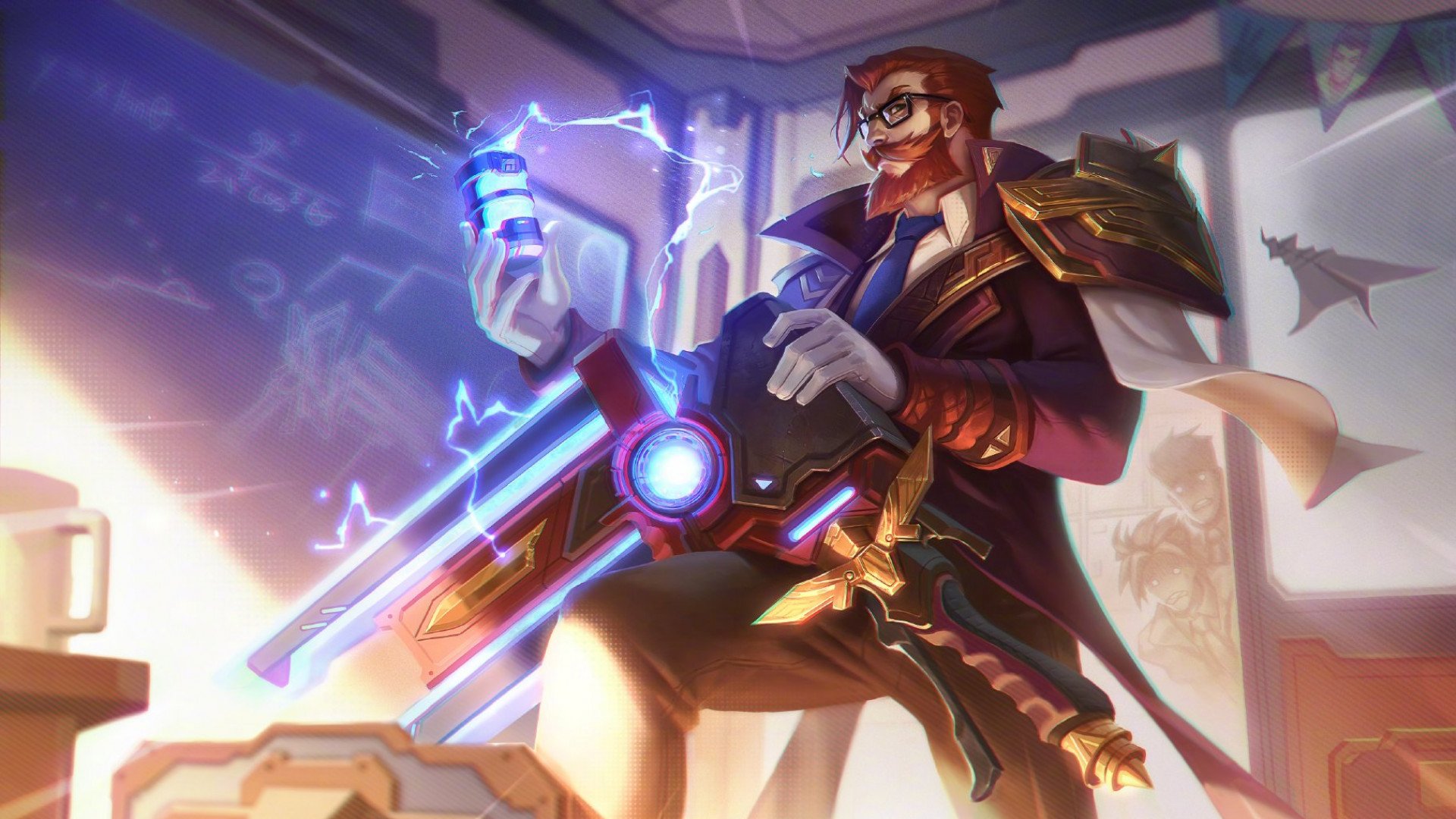 A few days ago, League of Legends players discovered a game-breaking glitch that stopped jungle plants from respawning when attacked by a champion with Umbral Glaive. This bug was also found to be present on the 2020 World Championship stage.

But Riot Games’ lead gameplay designer Mark “Scruffy” Yetter has confirmed that a micropatch has fixed the issue. The fix will also be in the Worlds build for the rest of the tournament.

The bug was first seen in solo queue but was eventually seen in a group stage tiebreaker match between China’s Suning Gaming and Europe’s G2 Esports.

This also isn’t a bug that’s easily noticed since, in the moment, many people will assume that the plant had already been activated by another player. But this bug can be a huge pain, especially at the highest level of play.

A blast cone, for example, could be the biggest difference between a lost Baron buff or a miraculous steal to prolong the game. Scryer’s Bloom can help provide valuable vision before key objectives or prevent a player’s untimely death from a gank or invade.

With Umbral Glaive becoming more popular with junglers and supports, the bug would have continued to affect games—both in solo queue and on the Worlds stage. It’s good to see Riot staying vigilant with the more drastic glitches, but it’s also great to see the community finding and reporting such bugs to the developers.