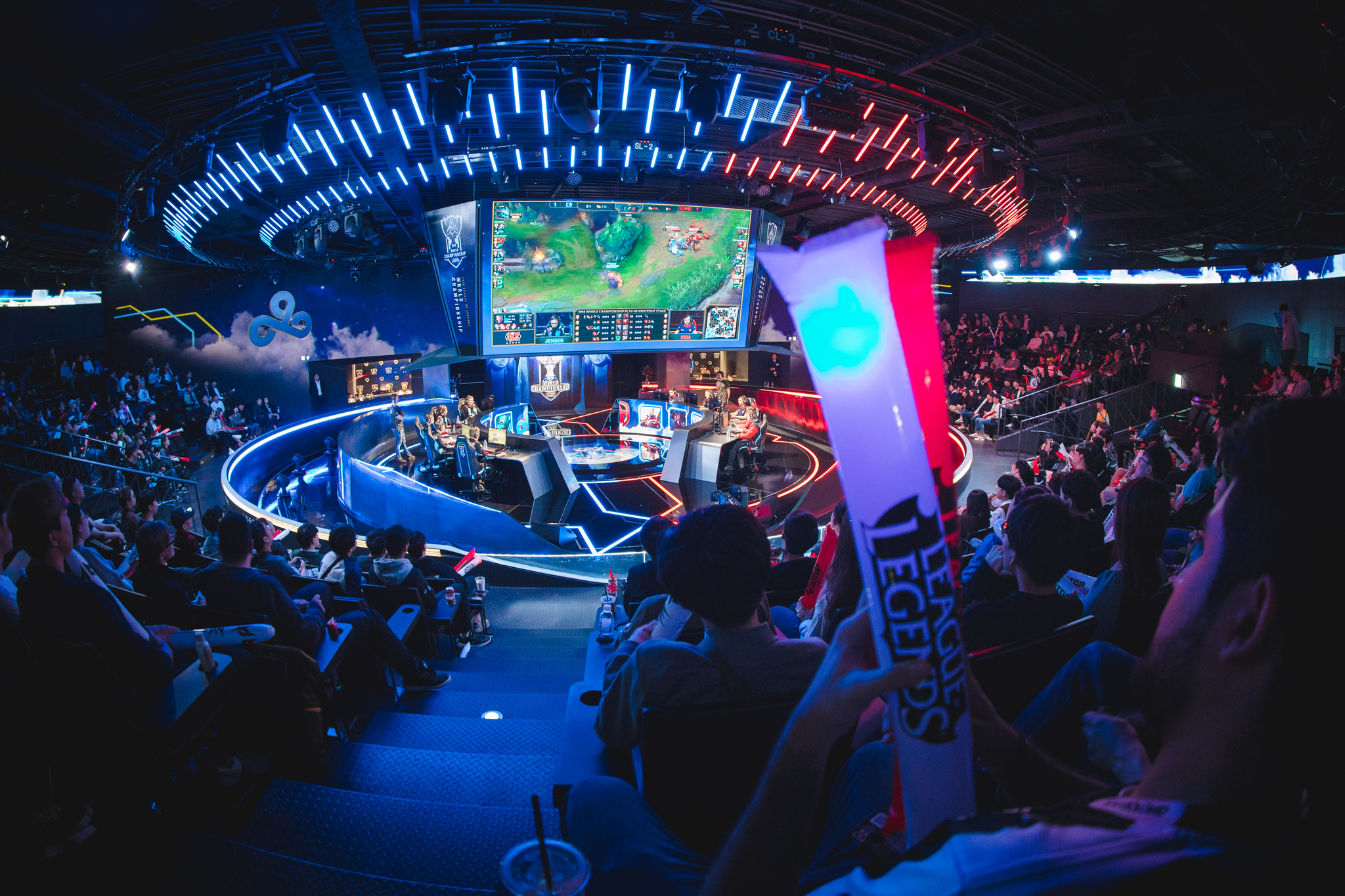 It just wouldn’t be the League of Legends World Championship without one player or another getting caught with toxic behavior on display in solo queue. Or, in this case, 16 players.

That’s right, 16 professional players or other team pros in attendance for the 2018 World Championship tournament in South Korea have been handed fines, warnings, or both from Riot, according to the company’s announcement today. The ruling is for, what else, negative behavior in solo queue, including intentional feeding and toxic language in the game’s chat.

Four of the 16 players were given monetary punishments. Among them is RNG’s legendary bot lane carry Jian “Uzi” Zi-Hao, who Riot fined $2,000 for his transgressions. The other three on the list come from various regions, including China, Korea, and Russia. Here’s the full list of the players and other pros who were punished.

For the players given formal warnings, Riot warned that any and all future punishments may be made more severe, including fines and suspensions, as part of this punishment, as a sort of probationary period. Most of the punishments were handed out for griefing and overly-toxic speech in game chat, but some players, like Uzi, were singled out for rampant intentional feeding.

For the full list and any details on the punishments, you can read Riot’s official statement.