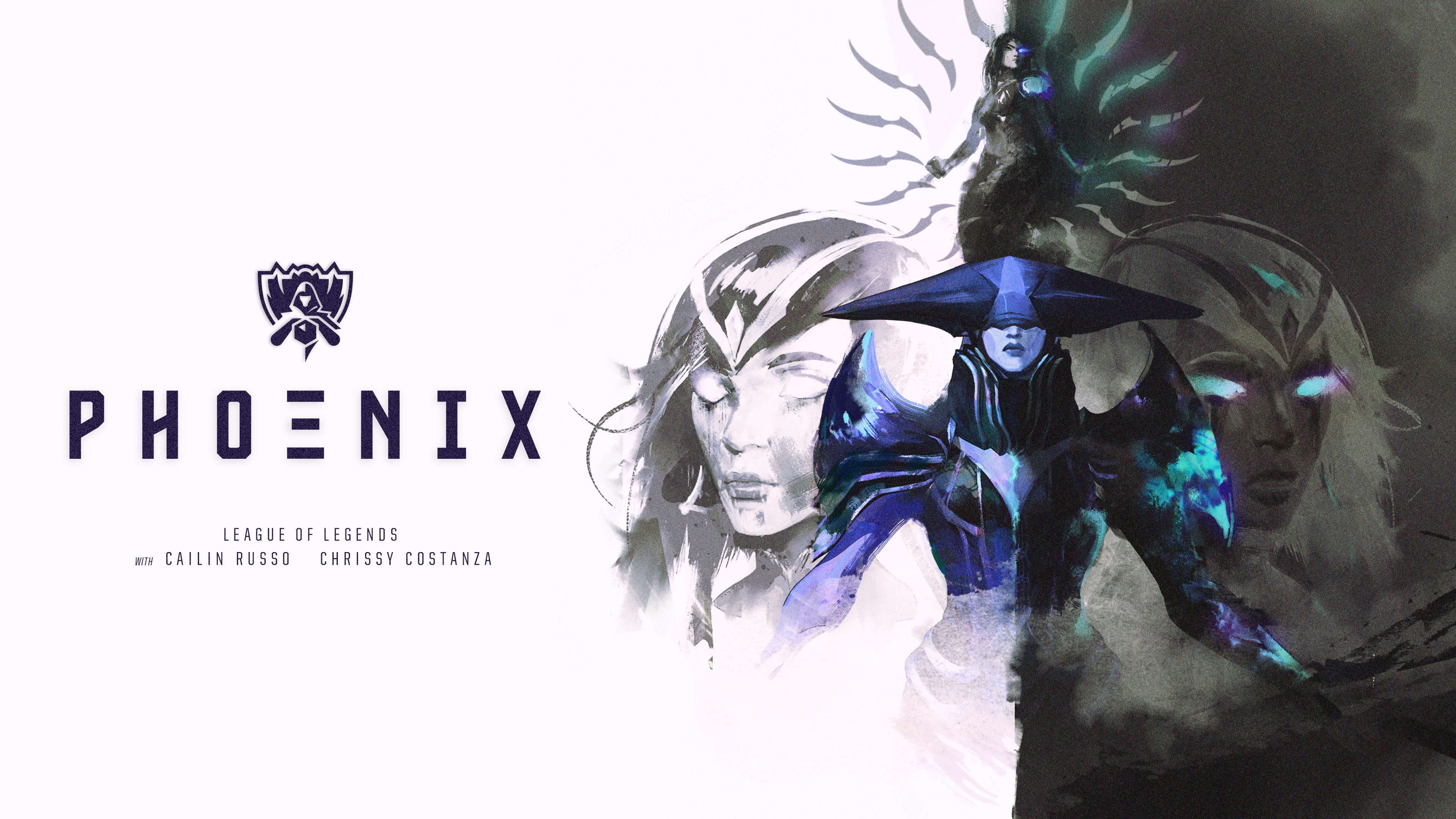 Riot Games revealed the official single and music video for the 2019 League of Legends World Championship yesterday, titled “Phoenix.” And now, fans were treated to a quick look of what went into making the track.

The anthem focuses on the ability to overcome the monsters in your head by conquering self-doubt. The music video contributes to the lesson by showcasing League pros, like SK Telecom T1 legend Lee “Faker” Sang-hyeok, and champions, like Irelia and Karma, battling against their evil half.

Cailin Russo and Against the Current lead singer Crissy Costanza both sing on the track, further supporting the song’s duality of opposites.

“Two singers really highlight some of that polarity that is the central theme of this song,” Alex Seaver, one of the song’s writers, said. “Having Cailin take the quieter lower parts, and then having Crissy slam in on the big choruses summons all the things that we were reaching for with ‘Phoenix.’”

This is Costanza’s second appearance in a League song after being featured on the Worlds 2017 single, “Legends Never Die.”