“It was my light that did this…” 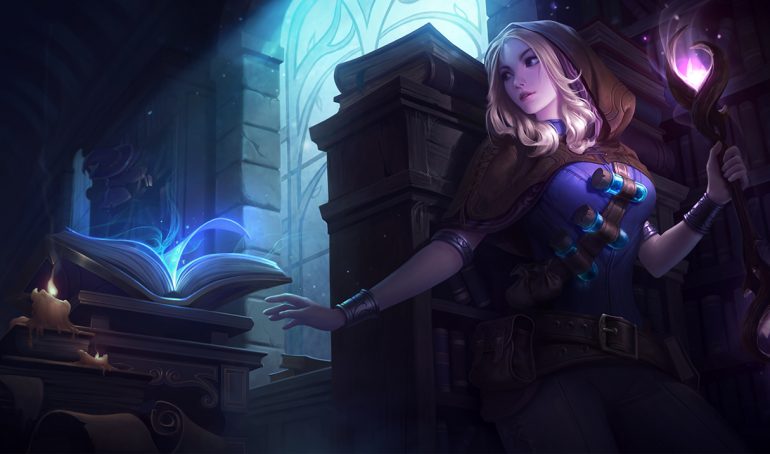 Although we haven’t gotten too many details on League of Legends‘ next collaboration with Marvel Studios, it looks like Riot Games might be sharing some information with us on the next comic featuring Lux tomorrow. Riot posted a video of a golden eagle crest that gets snapped in half by a source of light. The caption for the video reads, “It was my light that did this…”

This teaser could be a hint at a new champion, a new Lux skin, or even a new event. Lux’s Marvel comic, however, has been confirmed to release on May 8, 2019, via the Marvel comic book store. Therefore, the timing of this teaser means that tomorrow will probably be related to the comic.

Here’s the description of the comic:

“Demacia is a peaceful utopia where order reigns. Maintaining that order at any cost are the Mageseekers, who hunt down anyone utilizing forbidden magic. Hailing from a respected noble family, Luxanna “Lux” Crownguard is destined for a life of privilege—but is hiding a terrible secret. As her own magical light powers emerge, Lux must decide whether she stands with brother Garen and the ruling class of Demacia… or the downtrodden Mages at the fringes of society.”

In the bio of one of Riot’s newest champions, Sylas gained Lux’s trust during his time in prison. Sylas helped Lux learn how to control her magic while she educated him about the world outside his cell. Eventually, Sylas was sentenced to death, but he managed to absorb Lux’s powers right beforehand. As a result, Sylas blasted his way free from captivity, only leaving Lux alive. This might be where the caption comes from—a terrified Lux watching Sylas use her powers to destroy Demacia.

Although it is pretty clear that this is related to the upcoming Lux comic, we cannot rule out the possibility of a Lux skin release as well, or a possible event that pits the persecuted mages against the rule of Demacia. Riot reveals it all on Wednesday, April 24 at 10am CT.