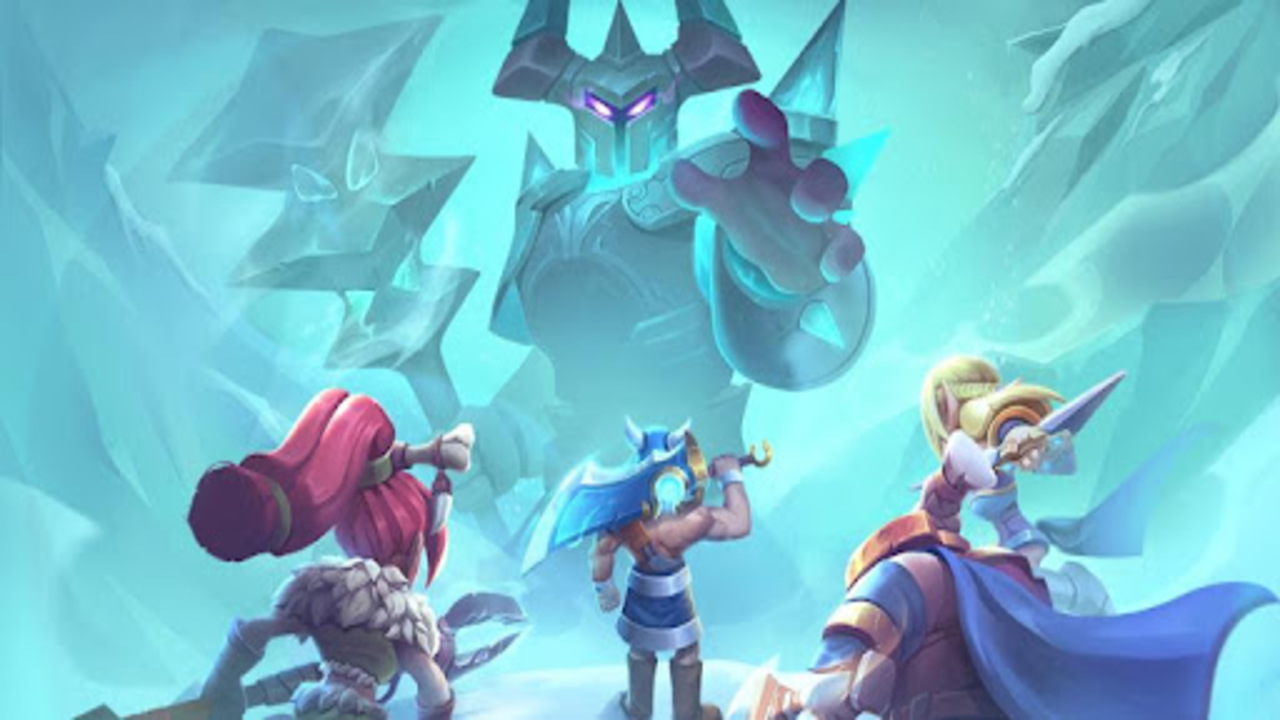 Image via I am Hero Game.

Riot Games is reportedly suing Vietnamese video game studio Imba Network for allegedly copying its League of Legends-inspired autobattler Teamfight Tactics, according to a lawsuit filed this past Thursday. The dispute was first reported by Polygon earlier this week.

Riot Games called I am Hero: AFK Tactical Teamfight, Imba Network’s title, a “knock-off” of TFT, according to Polygon’s report, allegedly copying a number of characteristics from the game. Some of these include character names, designs, and backstories, with few changes between the two titles.

The lawsuit showcases images from I am Hero character, Tomee, paired with shots from popular League champion Teemo. Tomee’s backstory and header are vastly similar to Teemo, with one letter or word separating the block of near word-for-word text in the game. Their epithets are also similar: Teemo is the Swift Scout, while Tomee is the Hasty Scout.

As a result, Riot is asking the court to restrict Imba from selling the Vietnamese company’s autobattler due to infringing on the League copyright, and the company seeks $150,000 per instance of infringement, as reported by Polygon.

Riot was not the only one to notice similarities. Some reviews for I am Hero: AFK Tactical Teamfight also drew parallels between the intellectual property in both games.

This isn’t the first instance of Riot challenging other game developers in court. In 2018, Tencent, Riot’s parent company, won a case against Moontoon’s Mobile Legends. And it seems Riot’s lawsuit could soon be accompanied by a win based on the evidence at hand.