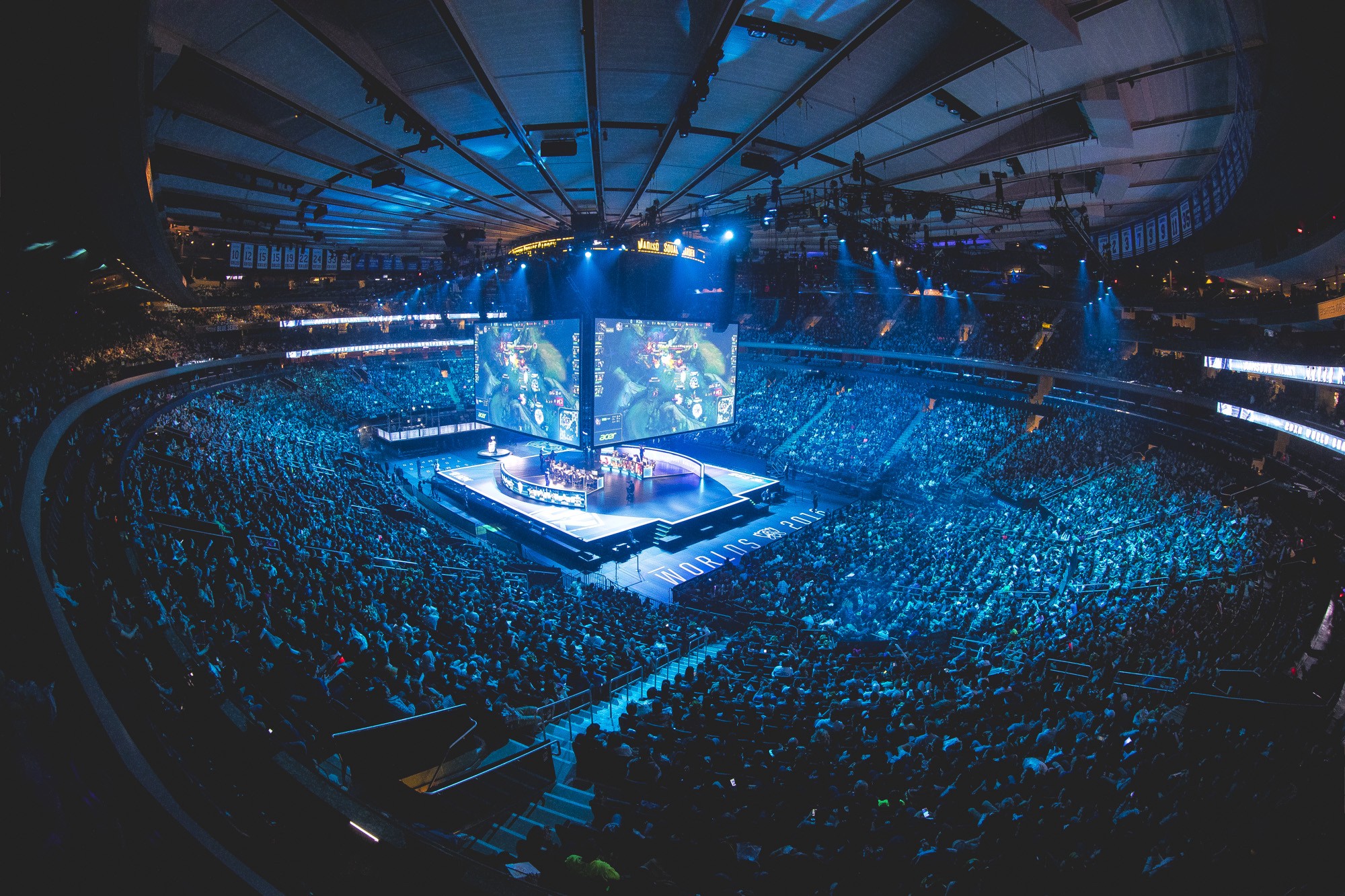 League of Legends developer Riot Games is reportedly selling its esports streaming rights for much more than initially projected, according to the LA Times.

The deal?—?which is reportedly being finalized?—?would grant MLB Advanced Media (MLBAM) League of Legends’ streaming rights for “close to $200 million over two years,” sources said. MLBAM is currently working on a streaming application to house the 2,100 regular season games from organized League of Legends competitions around the world, according to the original report from esports journalist Richard Lewis.

“Considering Riot’s aggressive strategy of vertical integration to better the user experience?—?they built their own internet backbone to improve latency?—?having their own channel, and thereby reducing their reliance on Twitch, is a solid decision,” Joost van Dreunen, CEO of consulting firm SuperData Research, told LA Times.

League of Legends is primarily streamed on broadcasting services YouTube and Twitch, and it’s unclear at this time whether the deal gives MLBAM exclusive rights to the game and its tournaments. Also unclear is whether the streaming application will use a subscription based model for users; van Dreunen suggested to LA Times Riot may offer a “fee-based option with exclusive content or in-game benefits.”

A partnership between Riot and MLBAM would be monumental for the esports industry?—?but at this point, there is too much information missing to know for sure.