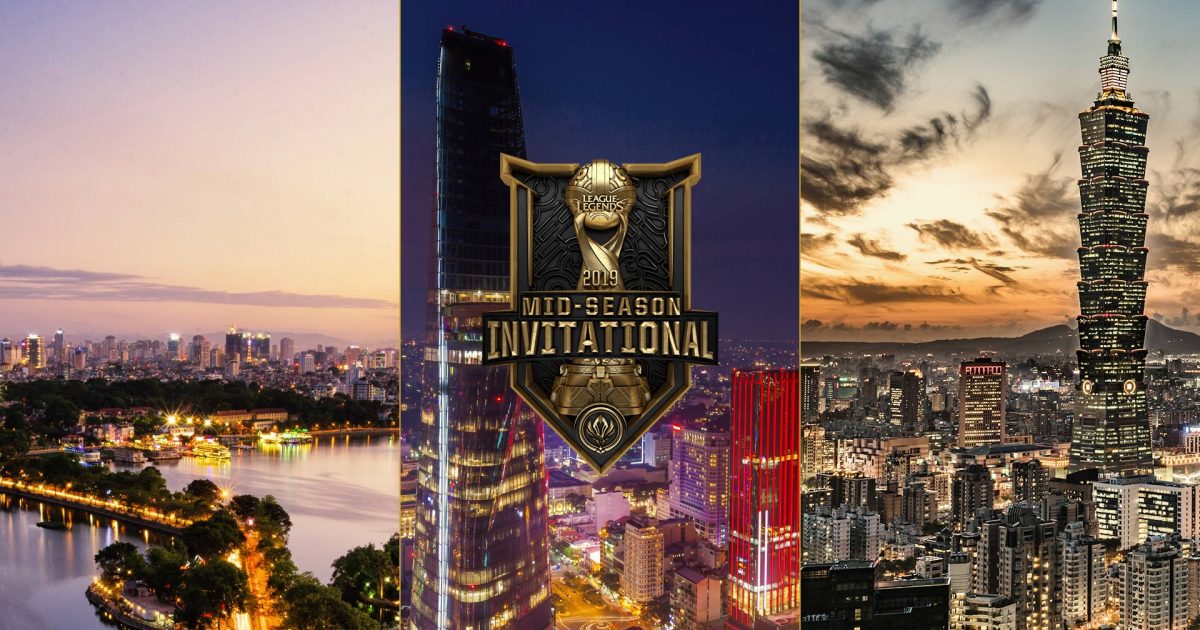 Riot Games is usually on point when it comes to its various theme songs for its yearly international tournaments. This year is no different—Riot has finally revealed the theme song for League of Legends’ upcoming 2019 Mid-Season Invitational.

The song is called “Bring Home the Glory,” and is performed by the Riot Music Team and singer Sara Skinner. The song is a good representation of what teams will be fighting for when MSI begins this coming May. The lyrics are simple, but powerful: “Write your story down into history, pride and country, you could have everything, so bring home the glory alive.”

Teams will all be fighting to bring glory to their region when MSI kicks off—this is the first big international event of the year. It’s the first time this year that a region can establish their dominance over the rest of the League scene, and there are plenty of contenders.

“Bring Home the Glory” is pretty reminiscent of previous songs, where the theme of the lyrics is about redemption, finding the strength to move onward, and earning your place among the best to ever play. The theme song for League of Legends‘ 2019 season, “Awaken,” had a similar song progression that had the song start slowly and buildup to an amazing drop at the chorus.

Expect a bunch of videos with this song to hype up every big matchup throughout the tournament. You can watch all the action when MSI 2019 starts on Wednesday, May 1 with the play-in group stage.