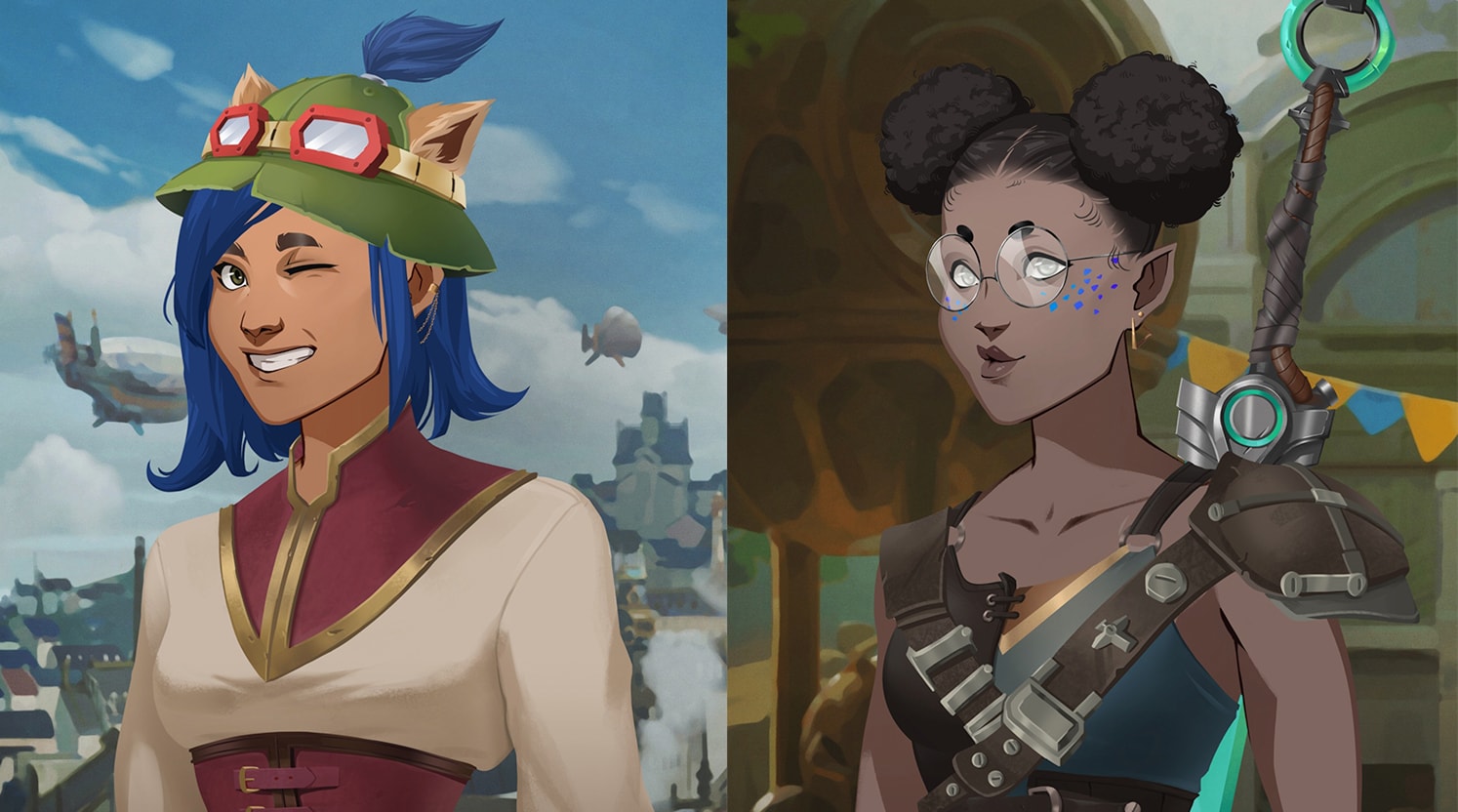 After the highly anticipated release of Arcane, Riot Games is releasing a myriad of new features before the upcoming pre-season 2022, among which will be an Avatar Creator for League of Legends.

This new feature will allow players to create their own avatar, with multiple hairstyles, accessories, armor, and backgrounds to choose from. Character creation is an elementary feature of many RPG games, but it’s seldom found in MOBA titles.

This feature will allow players to get creative and create their very own character, although we still don’t know what level of detail this Avatar Creator will have, specifically whether players will be able to create unique faces or choose from a set of premade ones. It is worth noting, however, that until now, the only usable avatars available to players in League of Legends were the game’s premade avatars.

Avatar Creator is a new feature, and although we don’t have too many details about how it will work, it is likely that Riot Games will unveil further information about the new feature before it is officially incorporated into the game on Friday.

The League of Legends Avatar Creator will be available on Friday, November 12th.