All good things must come to an end. 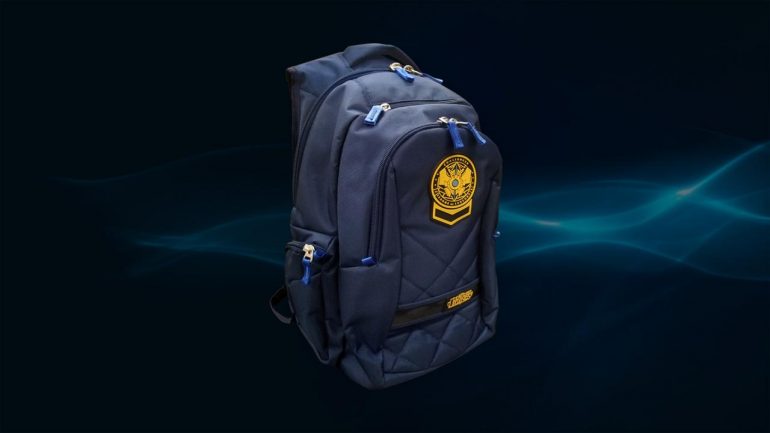 In 2016, Riot Games added a little more incentive for players to want to reach the upper echelons of the League of Legends ranked ladder. The company introduced physical rewards for people who reached Challenger at the end of the season.

Unfortunately, it looks like those days are now coming to a end. Riot posted an update on its website revealing that it will no longer be rewarding Challenger players with physical rewards at the end of the season from 2019 onward. Additionally, Challenger players received an email saying that this will be the last physical reward because “both the ranked system and the number of Challengers has changed for 2019.”

The physical rewards began in League‘s sixth season, where Riot showed off exclusive prizes for whoever reached Challenger status by the end of the year. In the first instance of physical rewards, the best players in the world were eligible to win a limited edition Challenger jacket. They even had a 2016 Challenger Collector’s Medallion for whoever finished in the top 10 for solo queue.

Last year’s reward was announced to be a special Challenger backpack that was similarly designed with the jacket given out in 2016. If you were able to climb to Challenger last year, Riot says that it will be shipping out the backpacks very soon.

The end of physical rewards isn’t too surprising, though, since it lost its novelty after the first instance with the Challenger jacket. In fact, not many people cared about the jacket and even took to eBay to sell it for as much as $500, even though they weren’t the best quality. As a result, it may not have been worth it for Riot to ship these items to 200 players in multiple regions.