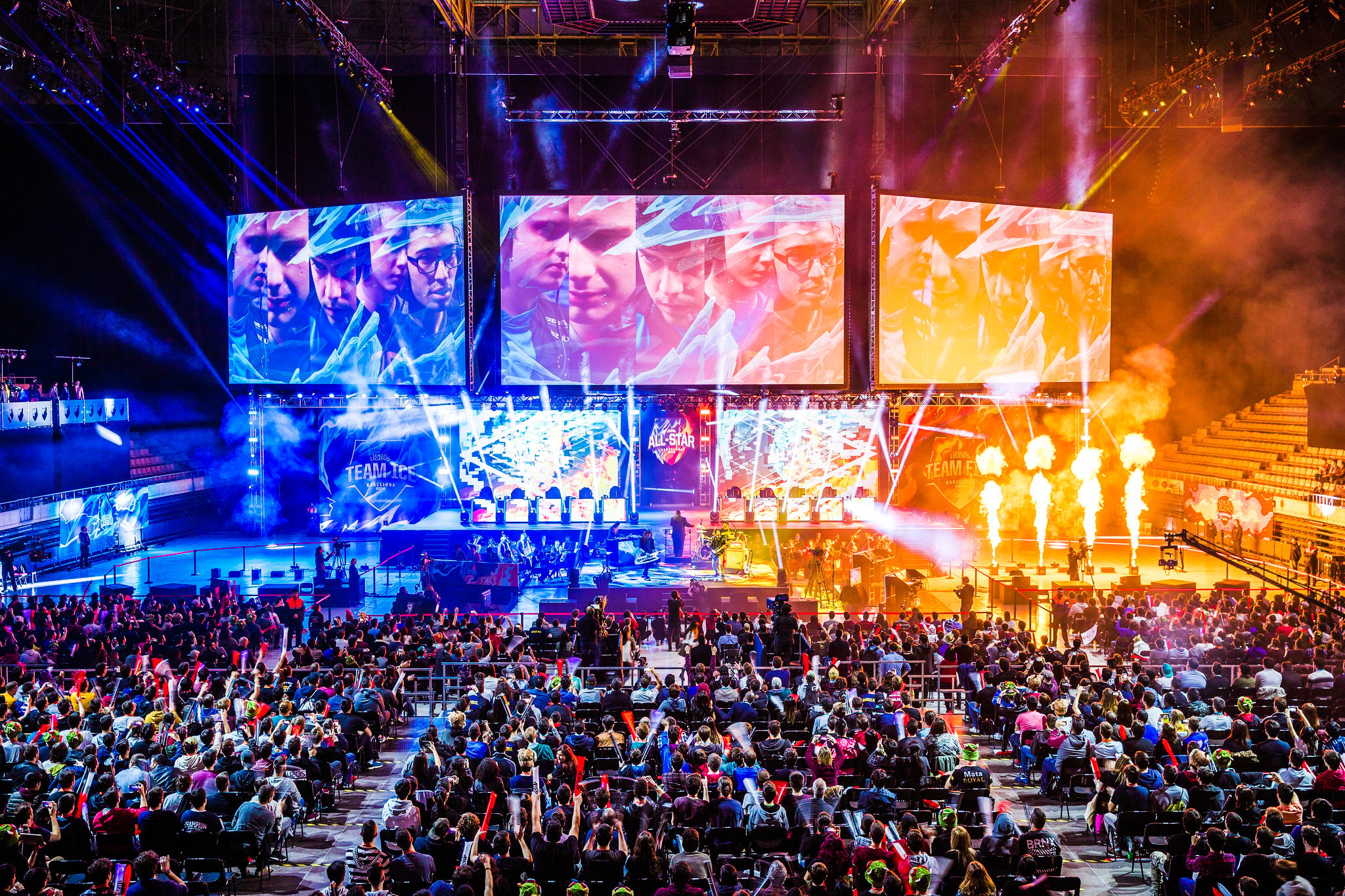 Riot Games and the High School Esports League (HSEL) are launching a new League of Legends tournament focused on high school gamers in Australia. Sixteen Australian high schools have signed up for the league, with play starting today.

The growth of esports around the world has led to tremendous development at the scholastic level, including major university programs and tournaments. There are other planned esports leagues at the high school level, but Riot Games’ move into the scene is still one of the first.

“Like traditional sports, online multiplayer games are a major part of our children’s lives at a crucial, formative time,” Ivan Davies, a Riot employee connected to the new program, said in an interview with Cybersmile, a non-profit anti-bullying organization. “Lifelong habits are being developed that inform future success.”

The HSEL was founded in 2018 by Woody Wu, a former community specialist at Riot Games. Along with support from schools, organization reached a partnership with South Australia’s Commissioner for Children and Young People (CCYP) to engage directly with children and empower them to be responsible and safe online. The CCYP is an arm of the South Australian government charged with advocating on the behalf of children.

“Gaming is very important to many young people,” said Helen Connolly, South Australia’s CCYP Commissioner. “If we make the effort to understand what young people are playing and encourage a healthy relationship with gaming, we will see its benefits too.”

Riot’s OCE division previously held an Australia-New Zealand League of Legends championship late last year. The new HSEL, which covers several western and southern states, along with the High School League, a similar tournament that covers the eastern portion of the country and New Zealand, will qualify teams into this year’s season-ending national championships.

Fans can catch the action of the exciting new league on HSEL’s Twitch page.