Riot Games disables League’s ranked queue due to a plethora of champion and rune issues in Patch 9.14

It has been a horrible patch day so far. 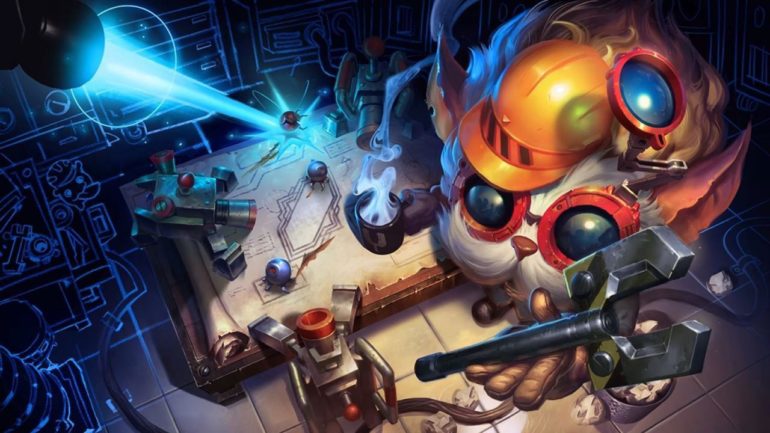 In what might be one of the worst opening days for a patch in League of Legends history, multiple game-breaking bugs are frustrating players across the world after Patch 9.14 released today. As a result, Riot Games has disabled ranked queues while it looks for solutions.

When the patch rolled in earlier today, reports began to surface about a plethora of bugs affecting a number champions, as well as a handful of runes that were simply not working. In fact, Annie, Mordekaiser, and Qiyana were all disabled earlier this morning. This, however, was only the start of Riot’s problems.

Over 15 champions have had bugs reported about them on the League of Legends subreddit, including Zed, Pyke, Sylas, Galio, and Zoe. The bugs are also really kit-altering—Zed’s shadow no longer throws out shurikens, Pyke’s ultimate had reportedly killed an ally of his, and Galio’s E has him go through champions, just to name a few.

Phase Rush, Electrocute, Manaflow Band, and Summon Aery all either don’t work at all or are bugged to the point of uselessness. There are also multiple items that are not reportedly not working properly, including Trinity Force and Spellthief’s Edge.

It isn’t clear what could have caused this huge collection of bugs into the game. This latest patch was one of the largest updates this year, so it isn’t farfetched to think that one of them broke something behind-the-scenes. It also isn’t known how long Riot will take to fix this, but all we can do now stay patient.