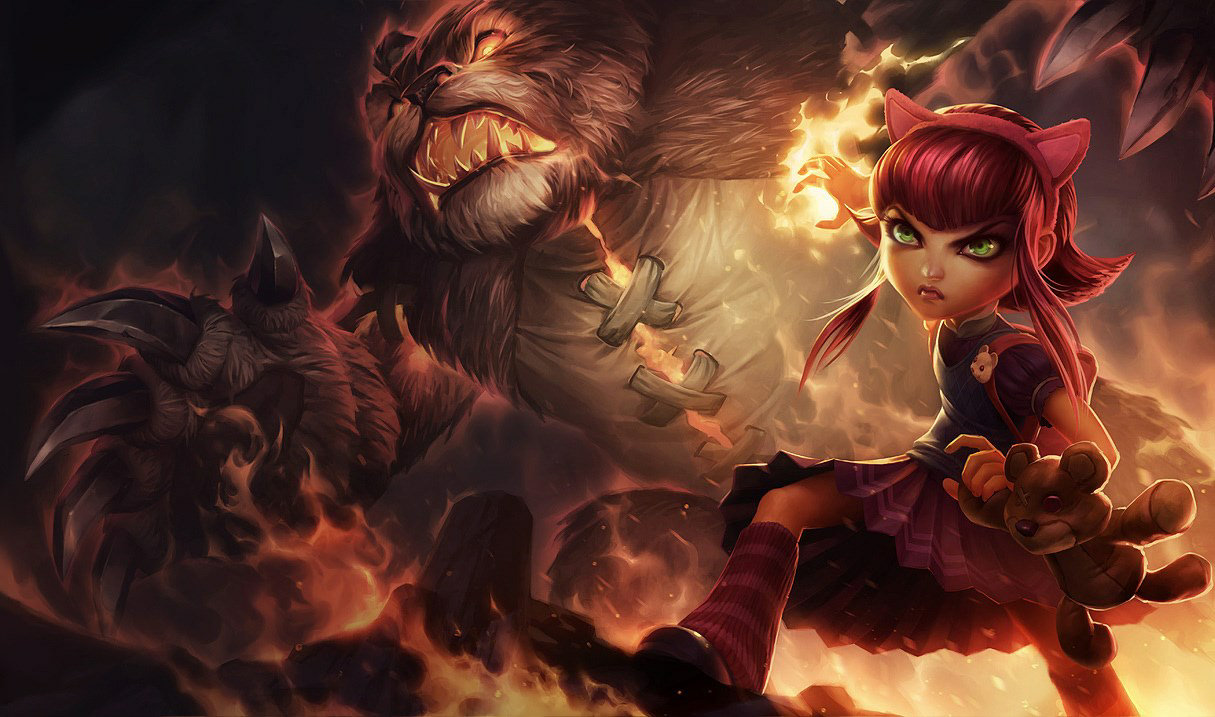 Patch 9.14 was the biggest League patch of the year so far. With Teamfight Tactics getting a bunch of changes, a rework to Swain, and over 20 champions receiving some kind of balance change, it was likely something was going to get muddled up.

But no one expected this much of a mess. In the aftermath of Patch 9.14, Annie, Mordekaiser, and Qiyana have been disabled with game-breaking bugs. Ryze was also disabled earlier in the day, with a bunch of runes and items also not working as intended.

Players discovered a bug on Annie where she would have her passive, Pyromania, up permanently once she hit four stacks. This meant that Annie could permanently stun enemies as long as her spells were on cooldown.

Mordekaiser has been heralded as the kings of bugs in the past, and his fabled past reared its ugly head again this patch. Banishing certain champions like Veigar or Swain to the Realm of Death has left them unable to use abilities to fight back against the Iron Revenant. Also, using Morde’s ultimate in a game stopped minions from interacting with champions for the rest of the game, and in some cases, disabled hitboxes entirely.

Qiyana’s Q, Edge of Ixtal, has also given up the ghost too. Qiyana was disabled after her Q didn’t do damage to enemies aside from the auto-attack bonus damage. She was also showing up in death recaps, even if she didn’t do any damage to enemies, or if she was on your team.

Ryze also faced similar difficulties with his Q, Overload, with the champion being locked out of the ability entirely. This has since been hotfixed.

So, if you decide to enter the Rift today, be wary of bugs out there, because it’s more than just Kha’Zix now.