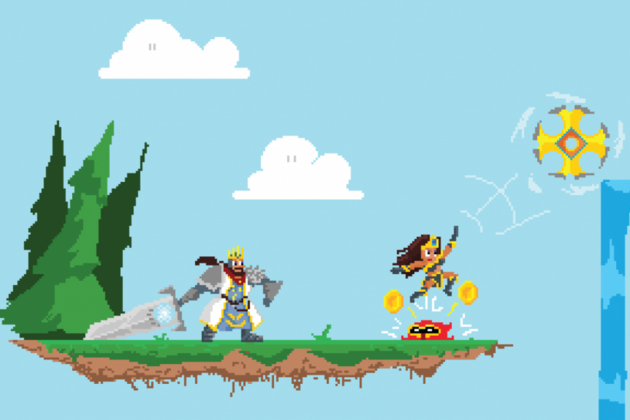 The book features artist renditions of all 192 games played by Tim and Mason, whose League of Legends summoner names were Welgo and Schanners, respectively. These games spanned from 2015 until late 2016.

In 2016, Tim sent a ticket to Riot Games’ player support hoping to do something special for his friend Mason, who had been diagnosed with Burkitt lymphoma. Following the ticket, Riot decided to create this book of drawings in addition to a trip to the 2016 World Championship for Mason as “something to commemorate his friendship with Tim and their time spent in the game.”

In accompaniment to the book, Riot also created a video which compiles clips of the two friends playing together on stream, with many of Riot’s drawings interspersed between the games.

Unfortunately, Mason passed away before Riot had the chance to complete the book and send it to him. Tim streamed Riot’s video of him and Mason yesterday in his memorial stream for his friend, who passed away on Sept. 21, 2016, two years ago today. In memory of Mason, Tim spent his memorial stream leveling up a Dwarf Shaman in World of Warcraft, the same class and race of character Mason played when the two first traveled Azeroth together.

In the description of the video and at the bottom of its blog post, Riot included links to the Leukemia and Lymphoma Society and Ronald McDonald House, for anyone wanting to support Leukemia-fighting organizations, per the recommendation of Mason’s parents.